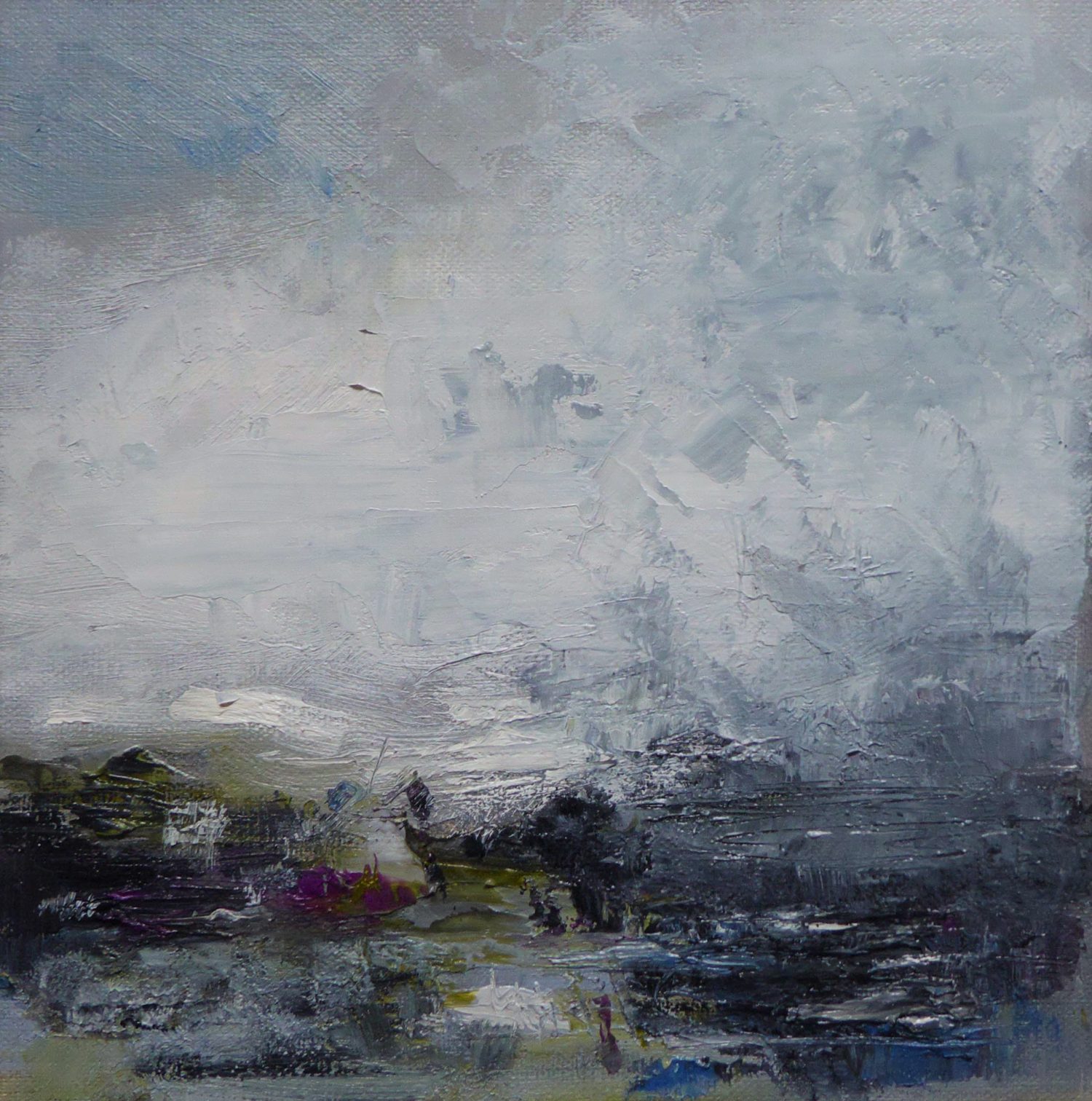 Having completed courses at Reigate School of Art and later, courses in Creative and Commercial Art, Caroline has developed her talent and passion to become one of North Scotlands’ established and sought after artists. With an affinity for all things sea related (but not limited to) Caroline specializes in producing works of the Highlands and Islands of Scotland in her primary medium of oil. 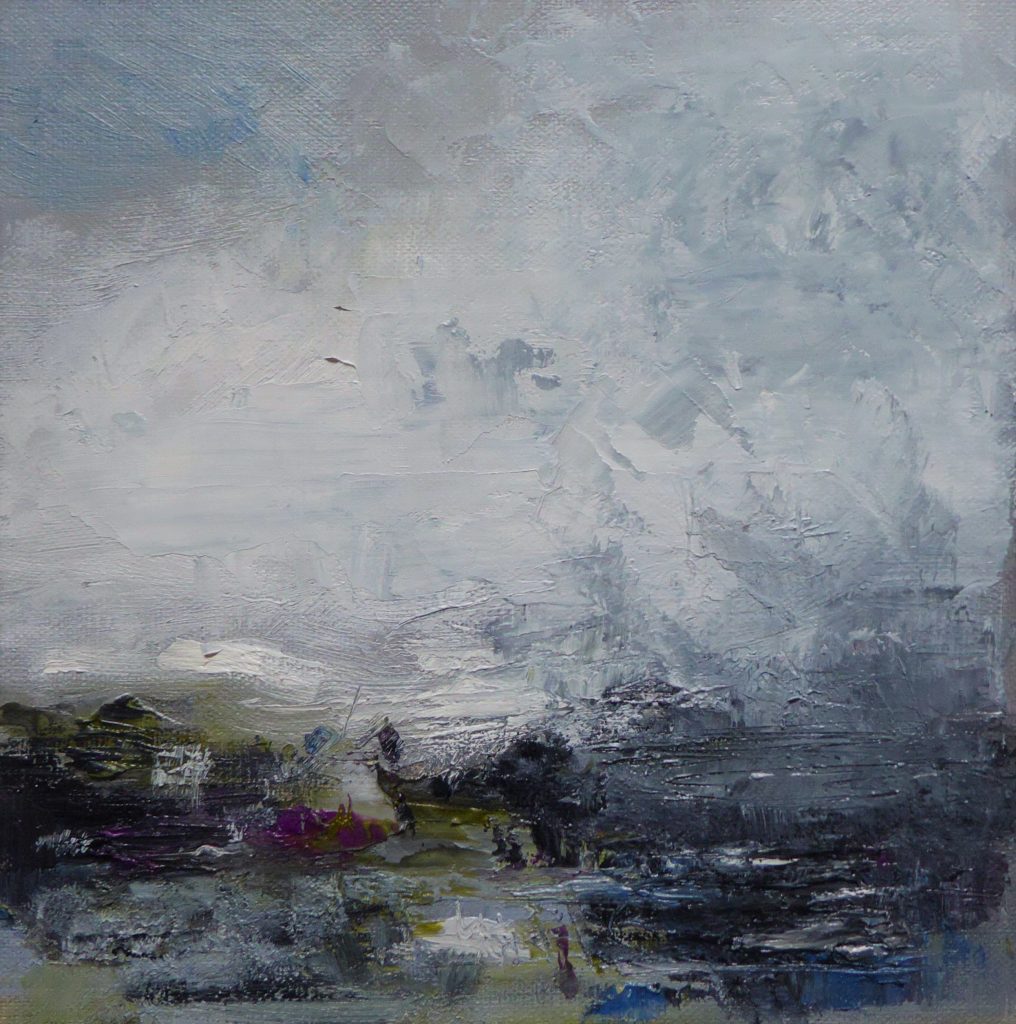 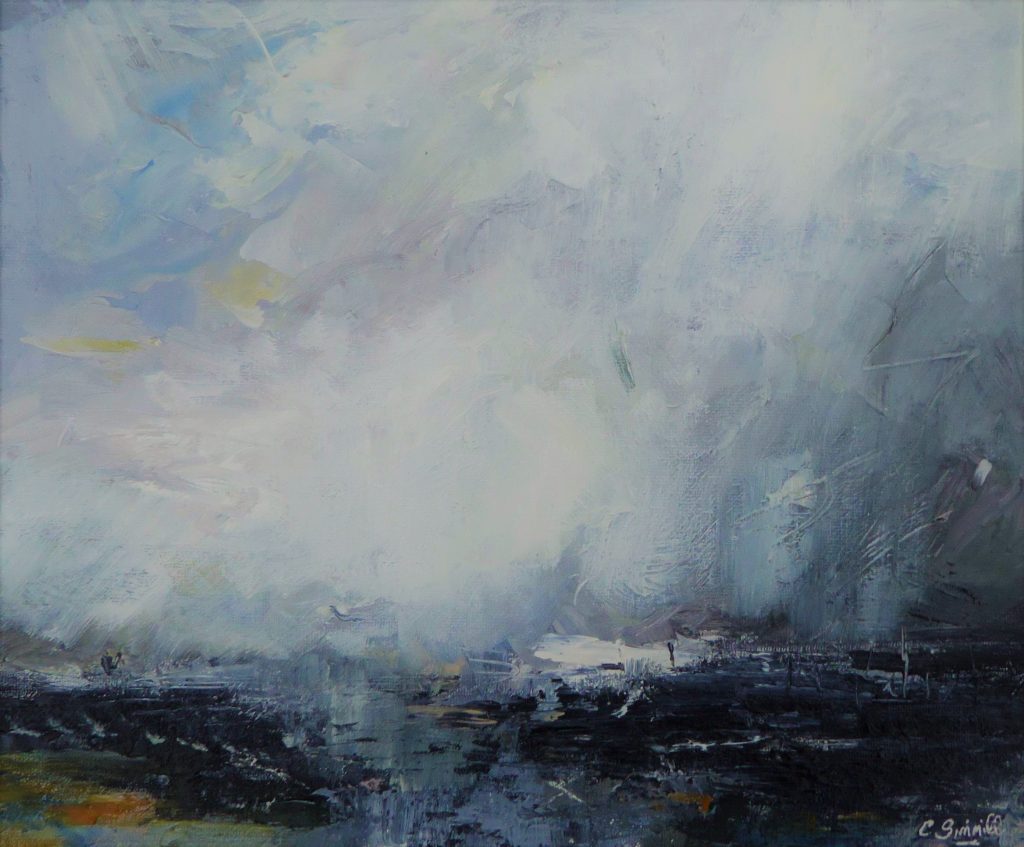 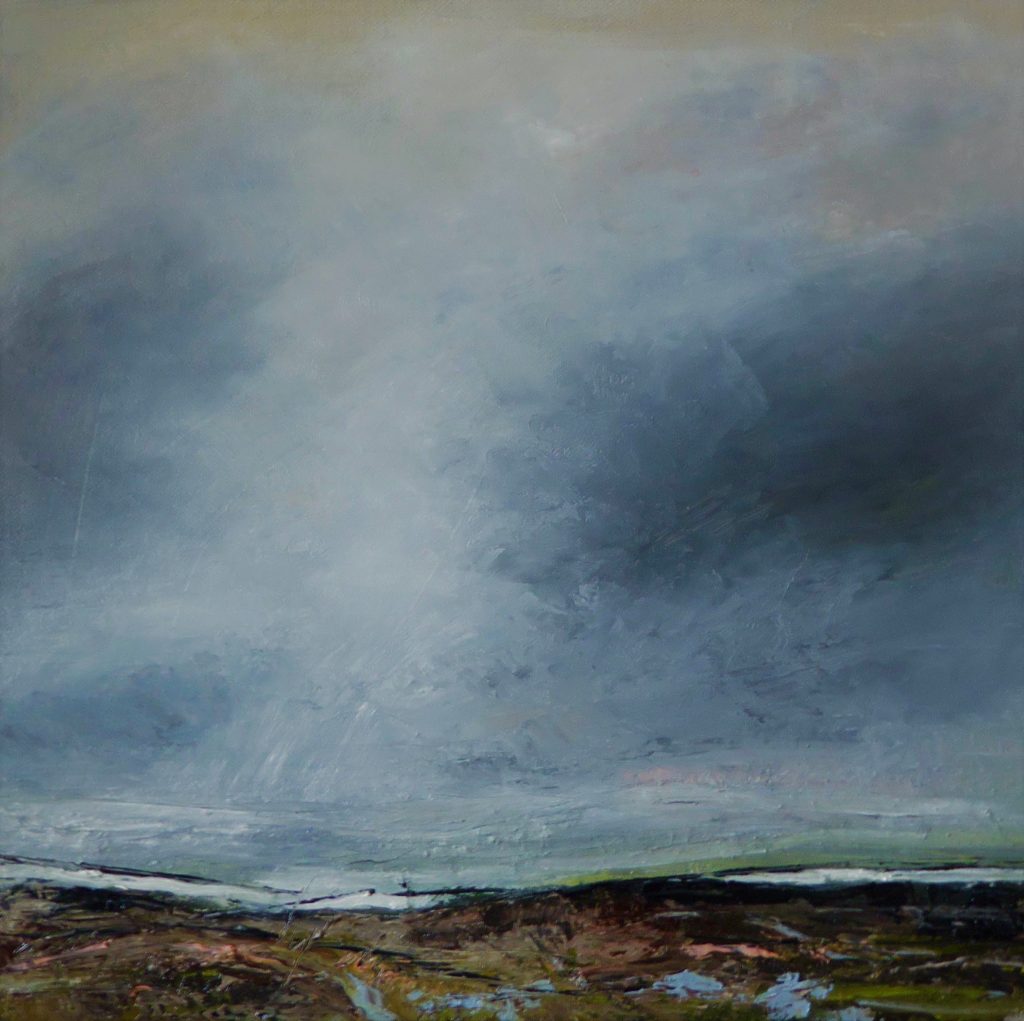 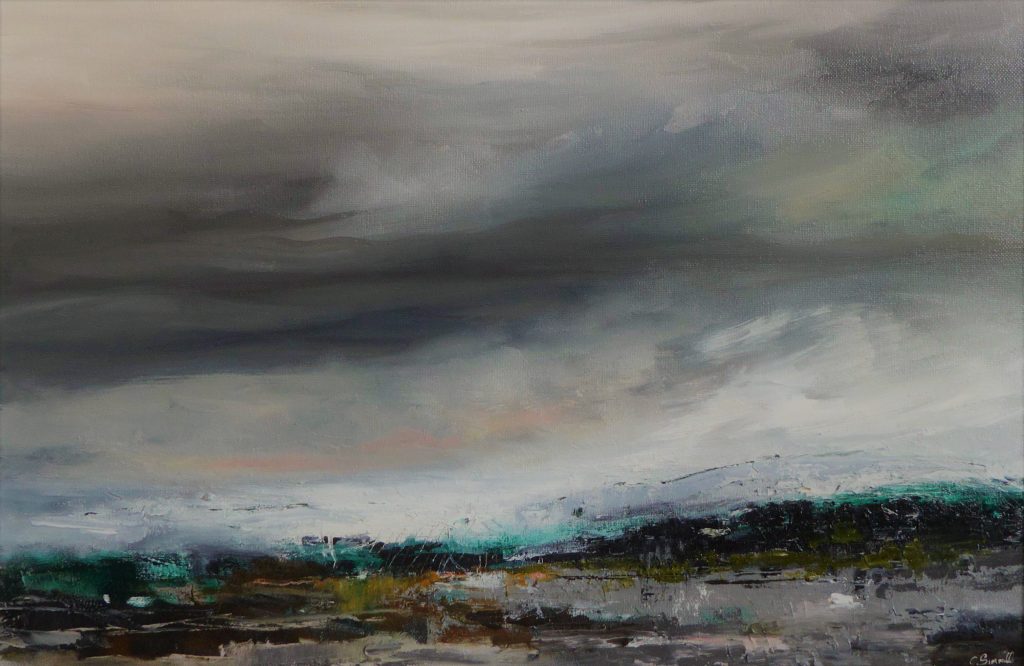 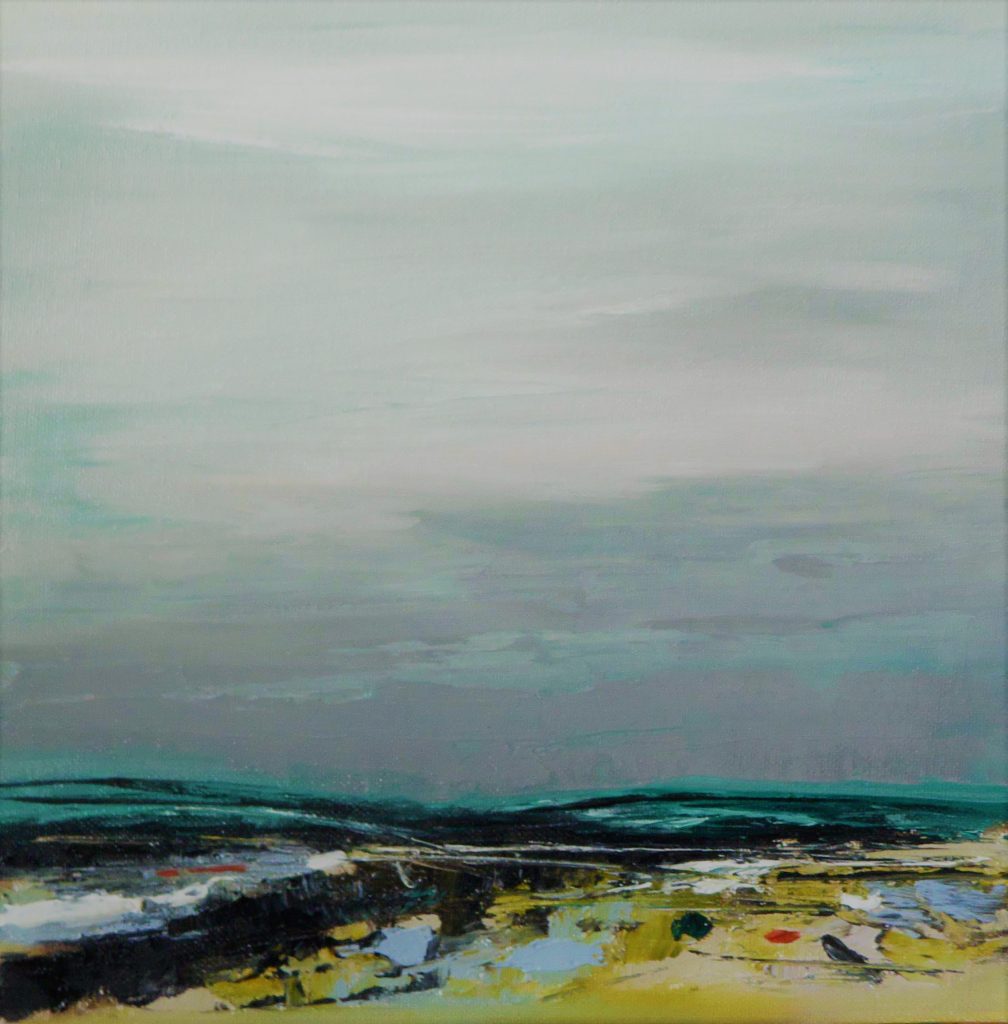