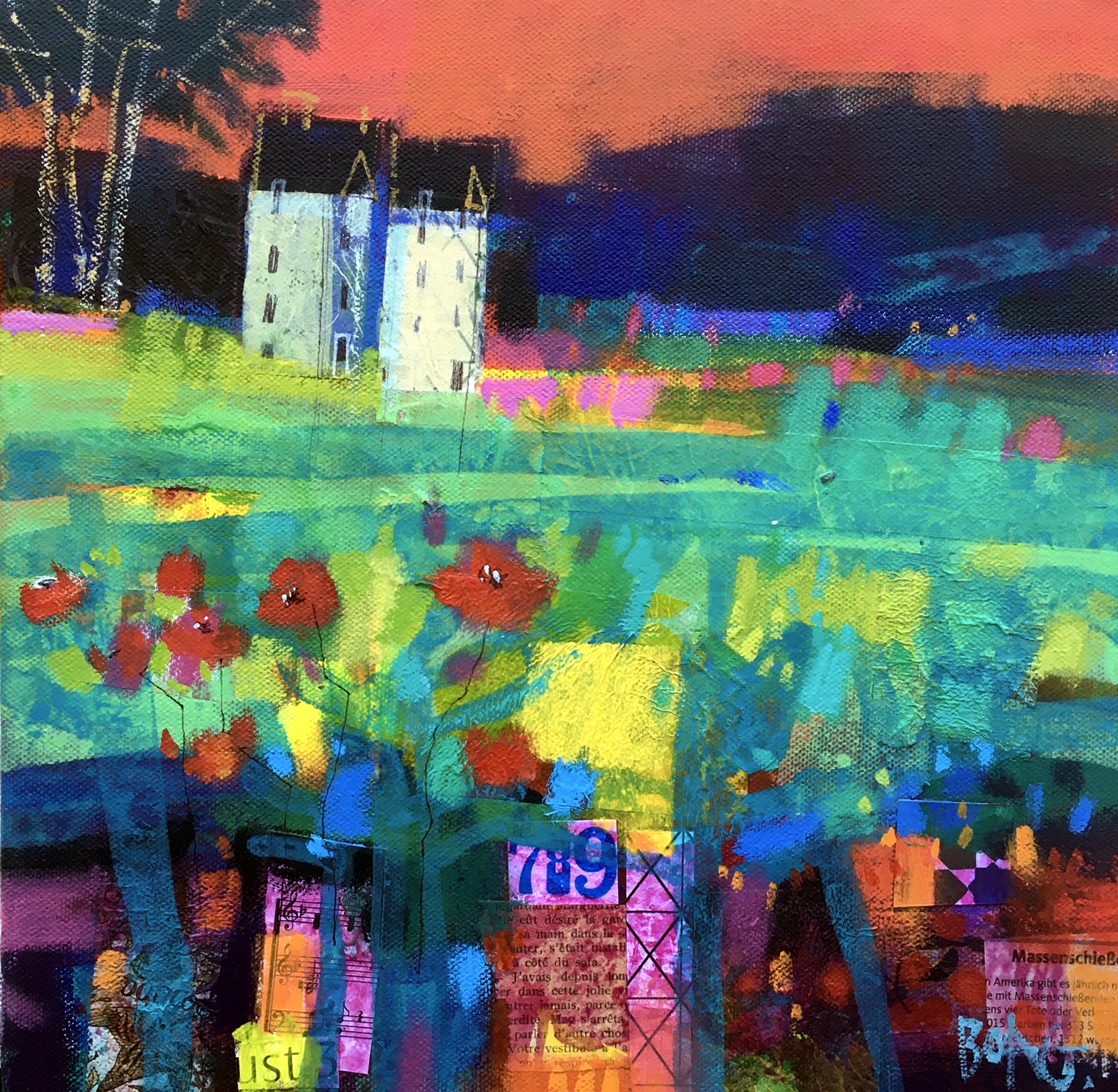 Francis Boag was born in Dundee in 1948 and studied at Duncan of Jordanstone College of Art in the late sixties. His tutors included Alberto Morrocco and David McClure, whose influence can be readily seen in his love of vibrant colour and the sensuous application of paint.

Francis continued to paint throughout a successful teaching career, which saw him teach in Dundee and Perth before being appointed Head of Art at Aberdeen Grammar School in 1989. It was this move to the North East which signalled a major change of direction in his work and in 1995 his expressionist interpretations of the local landscape first began appearing in galleries in the North East.

The demand for his vibrant, colourful paintings grew rapidly and his work was soon in demand from art galleries throughout the UK and Ireland.
In 1999 he studied for an MA at Grays School of Art, a research-based course which required, among other things, that he reflect deeply on his own work to see it in the wider context of current contemporary art practice.

Fortunately for the artist, the developments in his work triggered by this challenging period met with great enthusiasm in the commercial gallery market and demand for his work increased. This enabled him to leave education and become a full-time, professional artist in 2001.

Since then, Francis has worked steadily to establish himself as one of the leading figures in a new generation of “Scottish Colourists”. 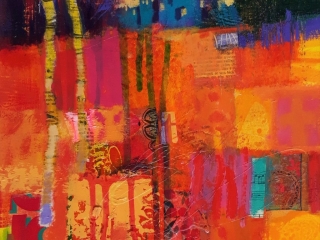 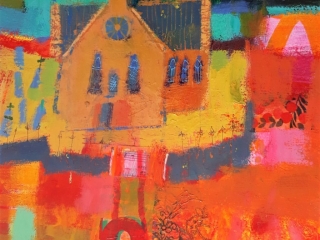 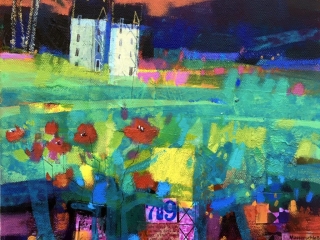 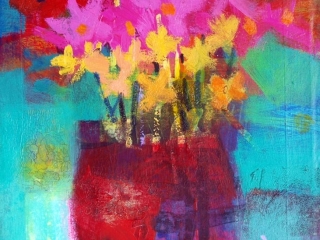