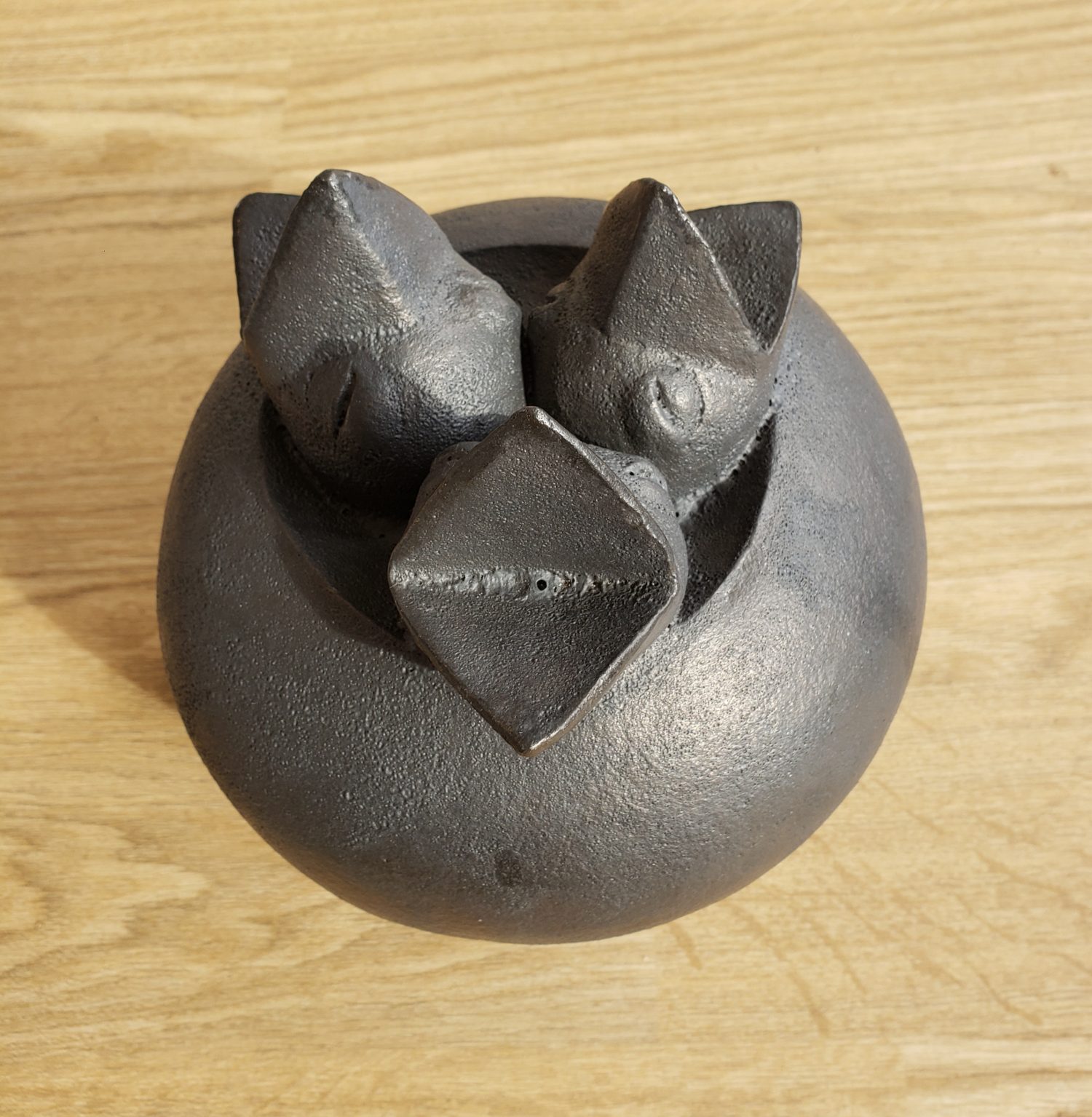 Illona was born in Denmark where her mother was a potter and her father was a painter. She grew up in a workshop with clay in one hand and a paint brush in the other and upon leaving college she opened a studio/gallery in Copenhagen.Since moving to Scotland she has exhibited in galleries and public exhibitions in many parts of the country. Illona has had successful entries in the Royal Scottish Academy and also the Edinburgh and Aberdeen Artist Societies.

She works mainly in clay as it is such an expressive medium but so permanent once fired but does occasionally work in other mediums with people being amongst her favourite subjects. 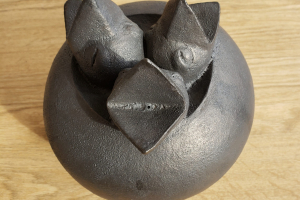 The gallery will be closed from January 9 until February 23 while I am on holiday but the gallery can be contacted by email at larksmail@larksgallery.com or via Facebook or Instagram

Powered by Convert Plus