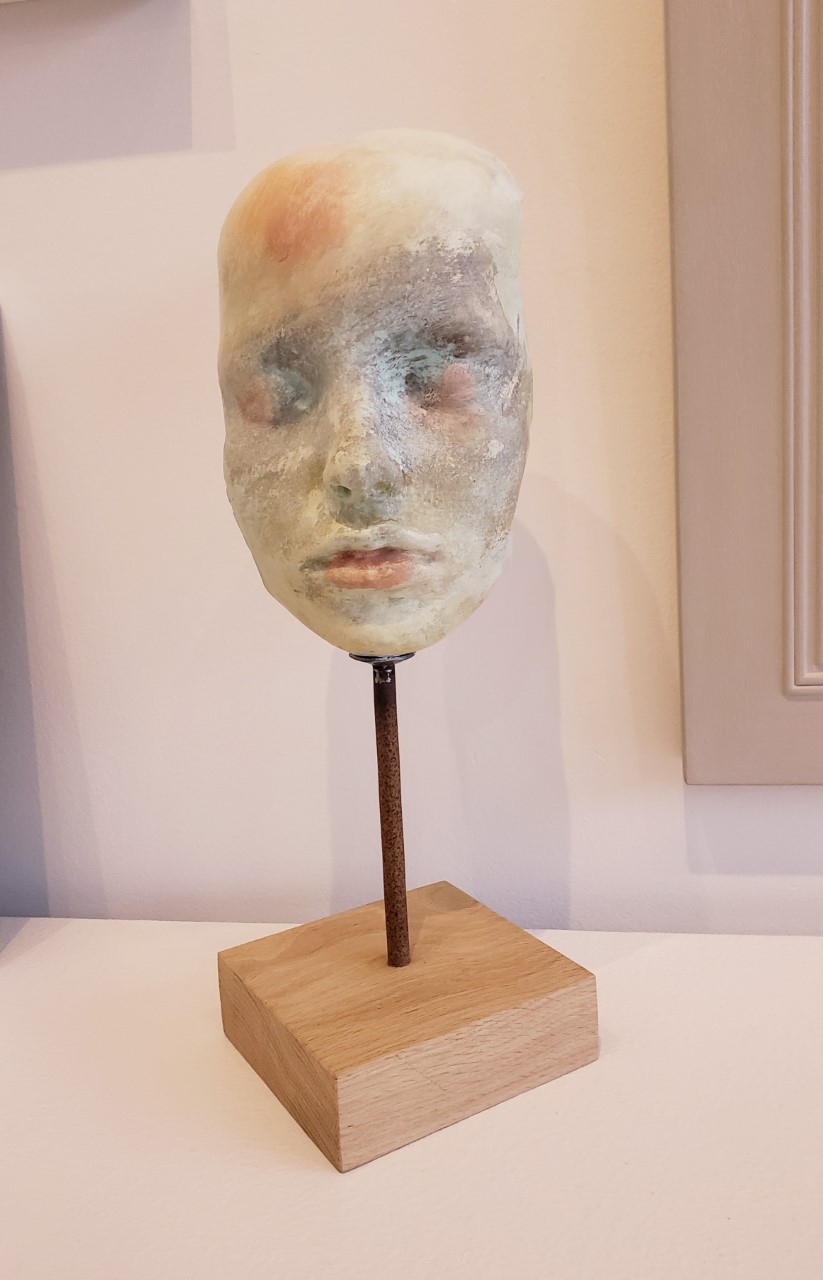 Jacqueline completed a BA (Hons) Fine Art – Sculpture in 2009 as a mature student, becoming the Sculpture Department at Gray’s first Graduate in Residence. Her degree show installation gained her selection to exhibit at the prestigious ‘New Contemporaries Exhibition’ at the Royal Scottish Academy in Edinburgh and she was featured in London’s Catlin Guide as a highly promising emerging artist.

After the birth of her daughter in 2014, Jacqueline began to concentrate on her own creative practice from a small studio at home, nestled at the edge of the Cairngorm Mountains. This began as fascination for hand-building with clay, and quickly evolved into a passion for the endless potential of this material. She also developed a joy for alternative firing techniques including raku and smoke firing; pushing the material, and herself to their limits. Her sculpture is inspired by all that it means to be human, but mostly how we connect and relate to ourselves in nature. 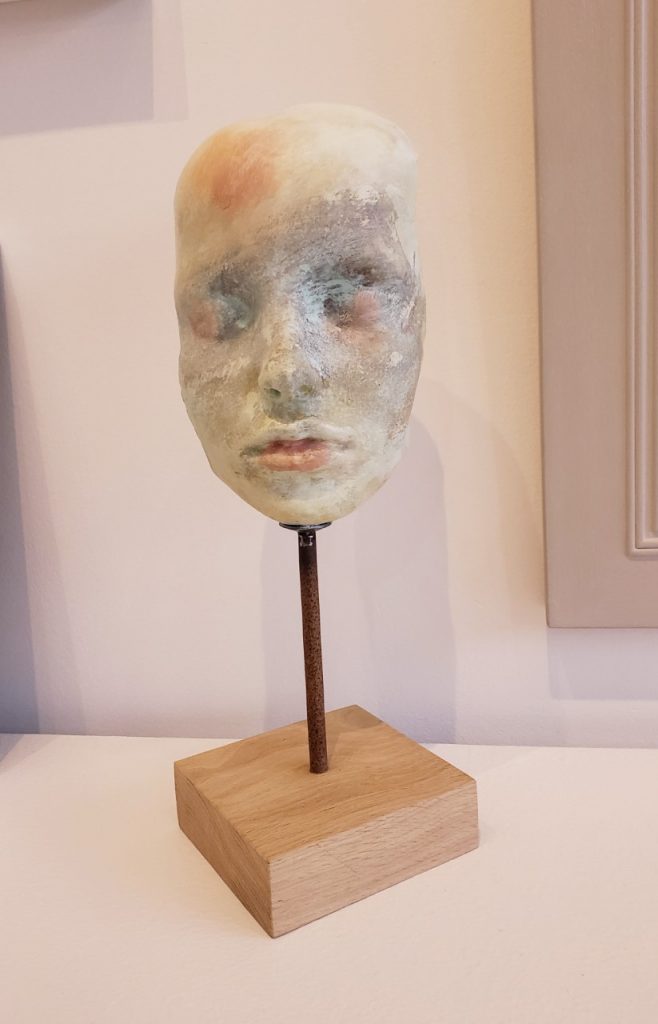 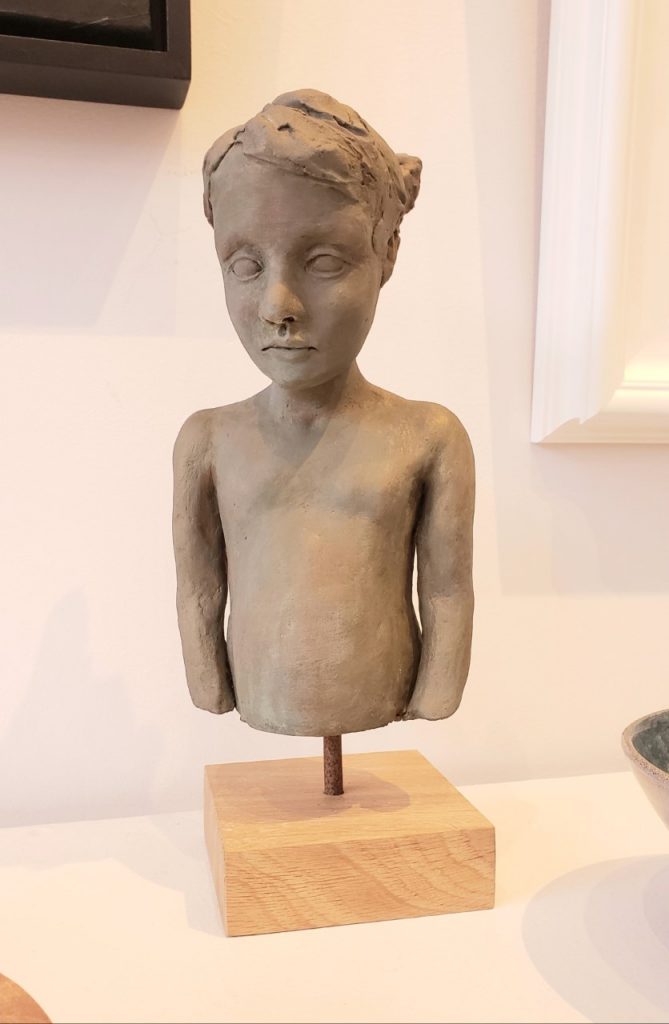 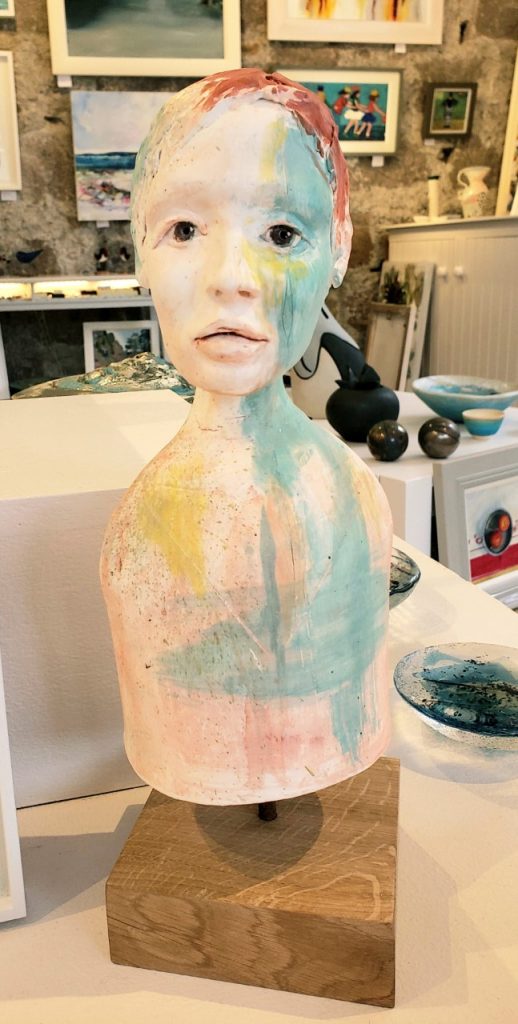 CarnivaleCeramic
£350
The gallery will be closed from January 9 until February 23 while I am on holiday but the gallery can be contacted by email at larksmail@larksgallery.com or via Facebook or Instagram

Powered by Convert Plus