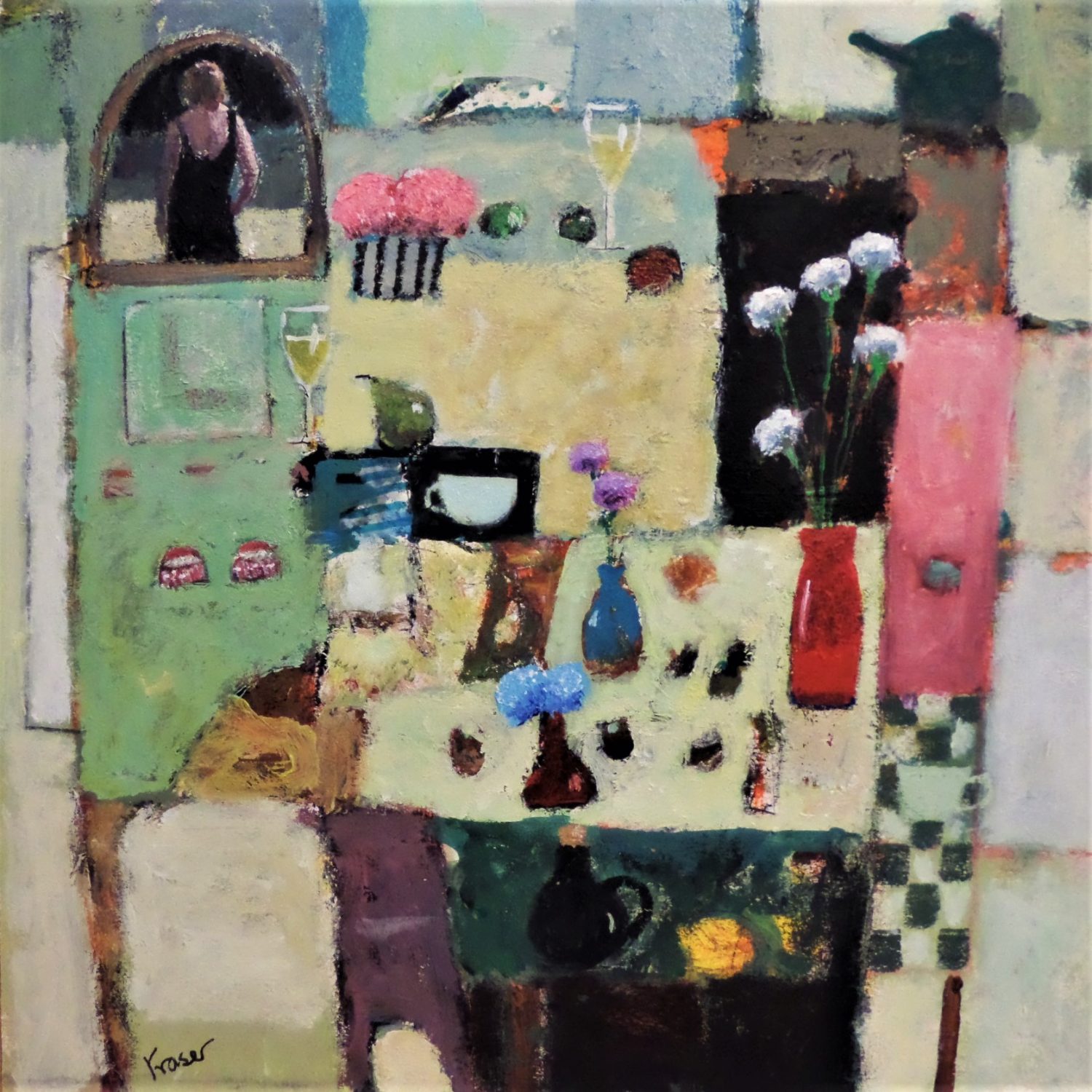 James Fraser was born in Glasgow in 1958 and after a career in the Civil Service gained a place as a mature student at Edinburgh College of Art  in 1999. He was awarded the Heriot Watt University Award for outstanding merit in his first year and received his BA (Hons) in painting from ECA in 2004.

” I tend to favour the still life but not in the traditional sense. My work is a portrayal of objects, figures and nature. Sometimes recognisable, sometimes suggestive, all hopefully arranged in an aesthetic manner” 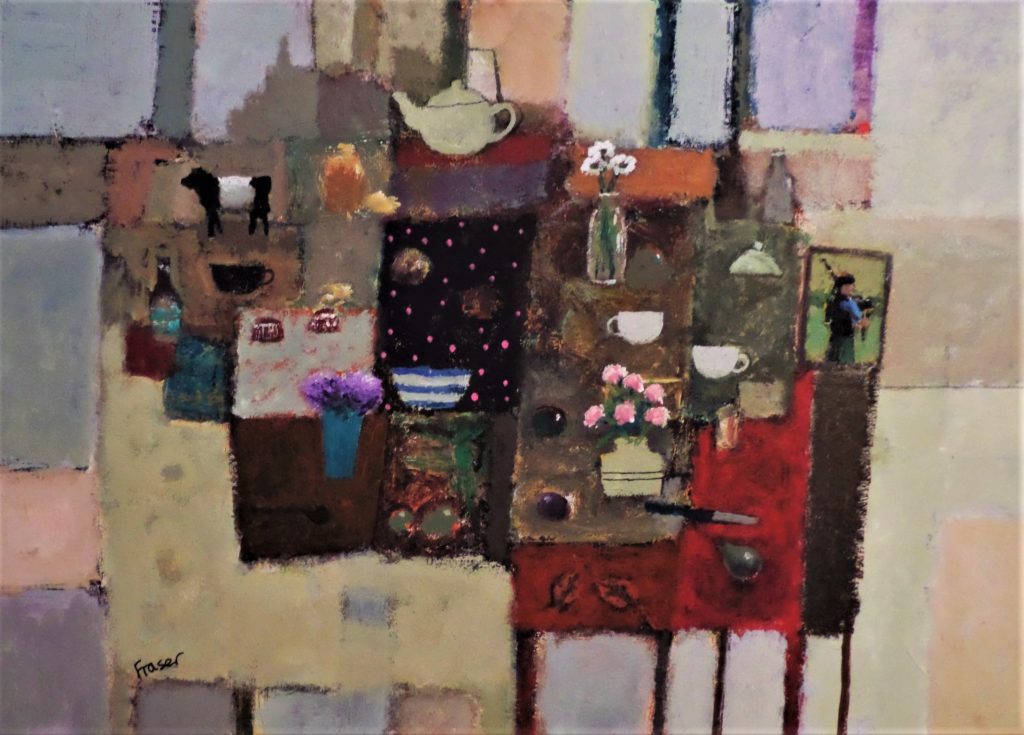 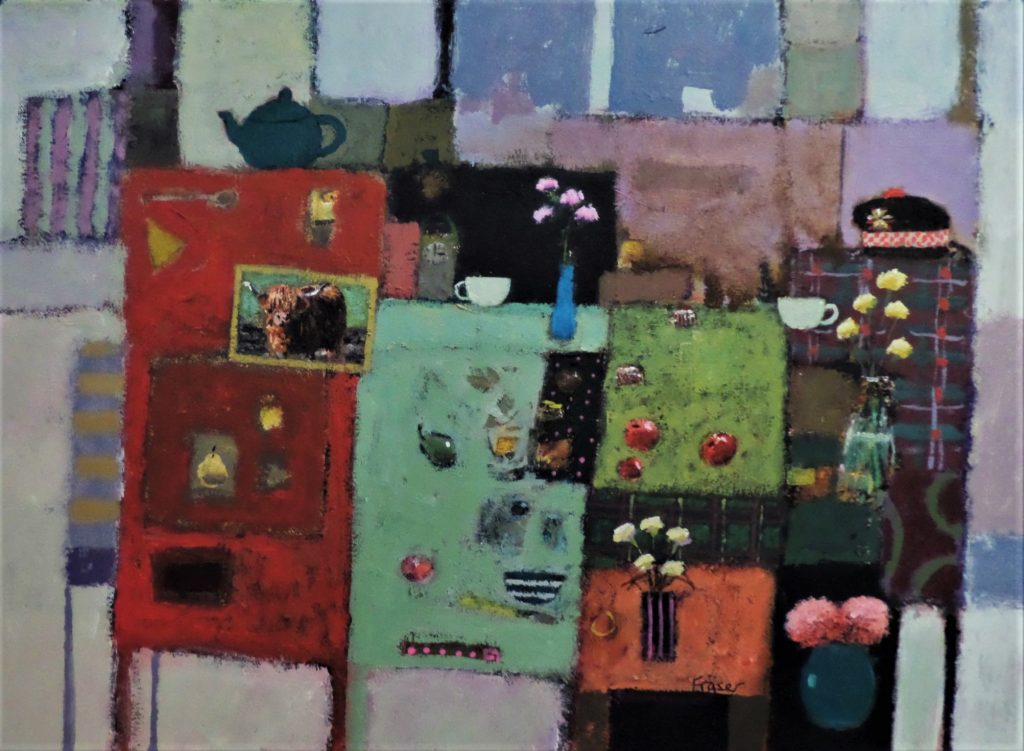 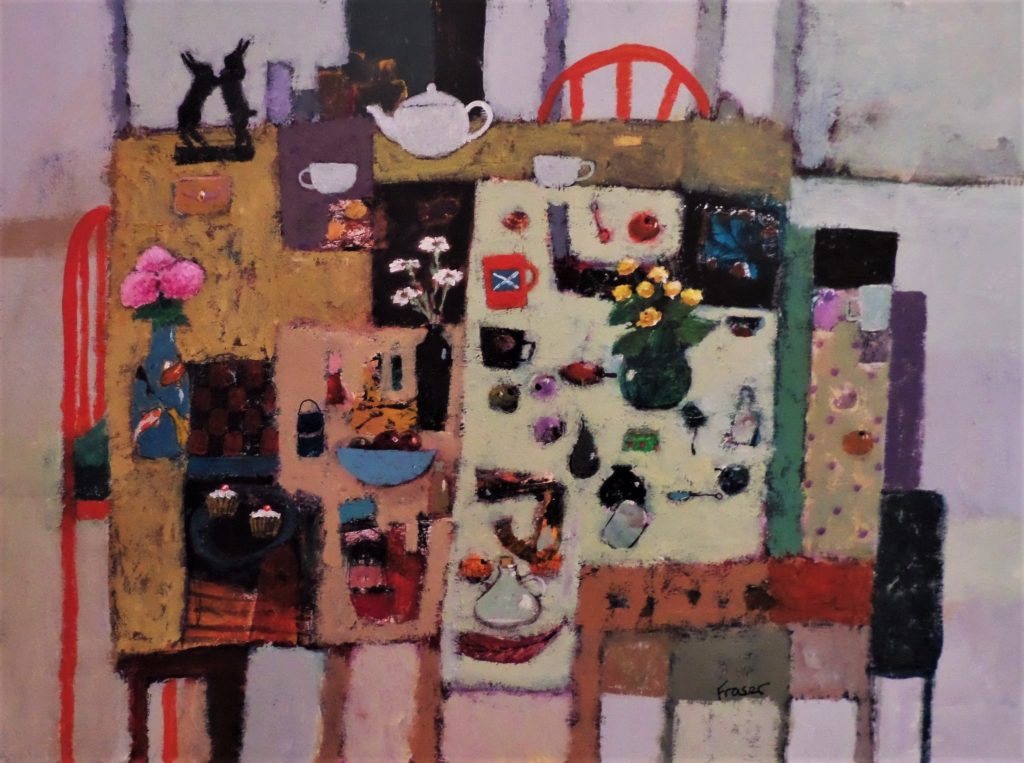 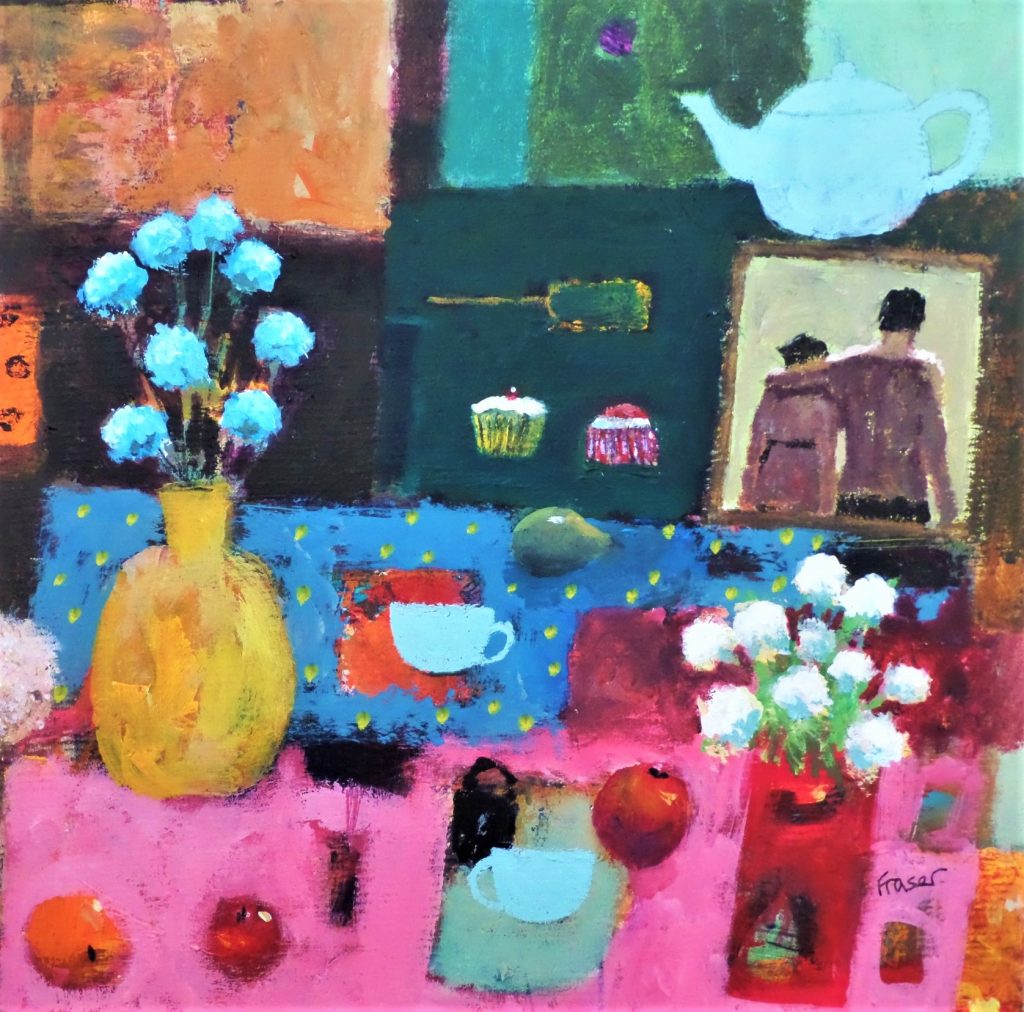 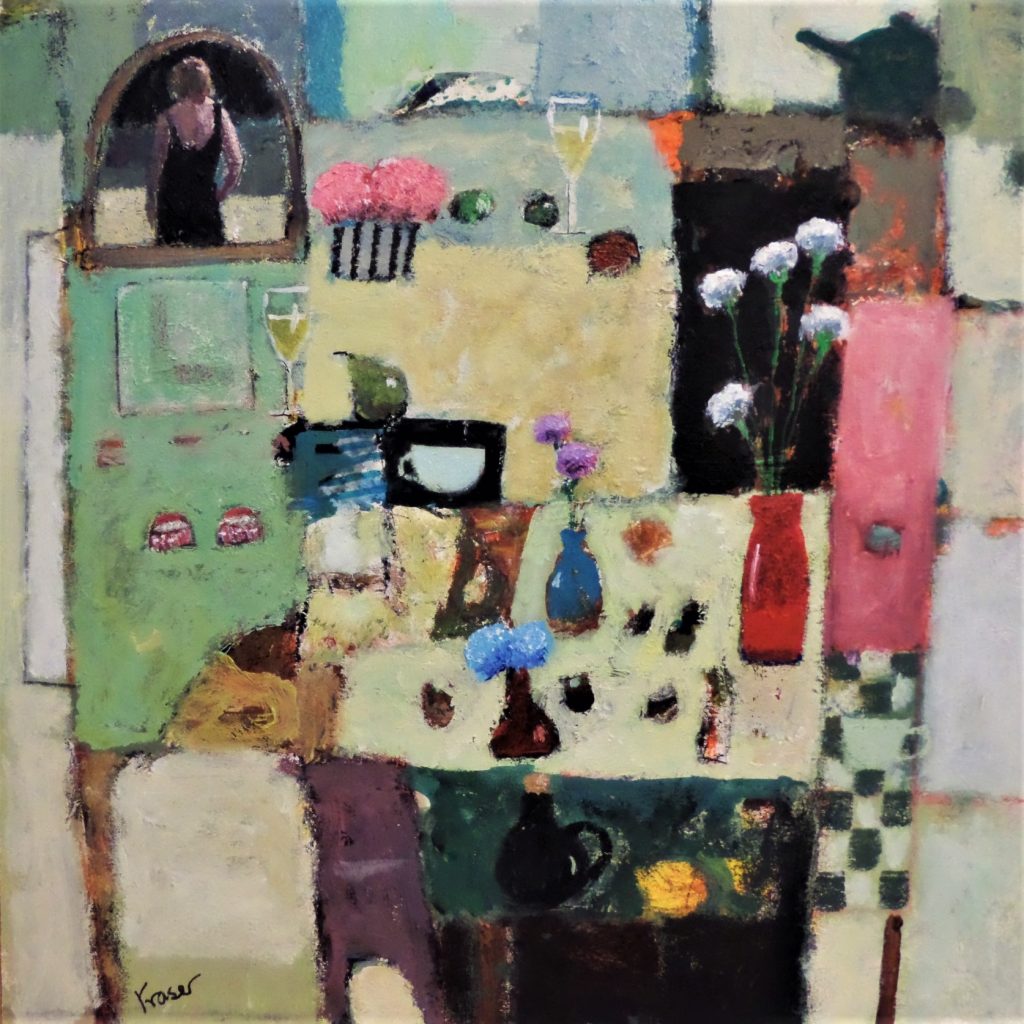