John’s art education started in the 1960s, when from the age of 11 he attended Moseley School of Art, a specialist grammar school combining academic and creative studies. He went on to the linked Bourneville College of Art. He started work in design at ATV television studios, and then moved to London, where over a long career he built a successful communications and design business.

Outside business he continued to paint and became involved in the world of sculpture. He played a role in the developing the Royal Society of Sculptors as an international force in contemporary sculpture, acting as an advisor to the Society and serving as one of its first independent board members. He is an Honorary Fellow of the Society.

A few years ago he moved to a hilltop home, studio, and sculpture workshop in the Scottish Highlands to concentrate on art and writing, inspired by the natural beauty of his environment and the spirit of the Highland community. 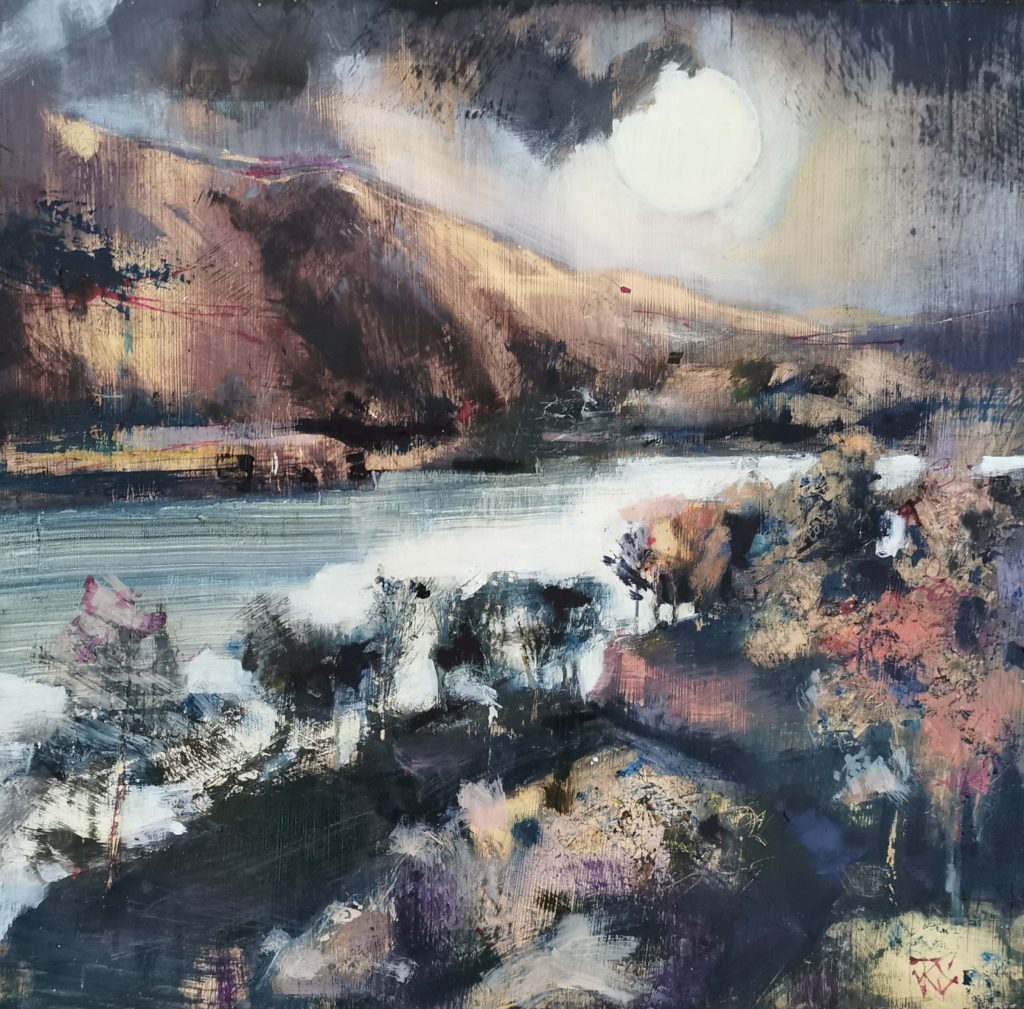 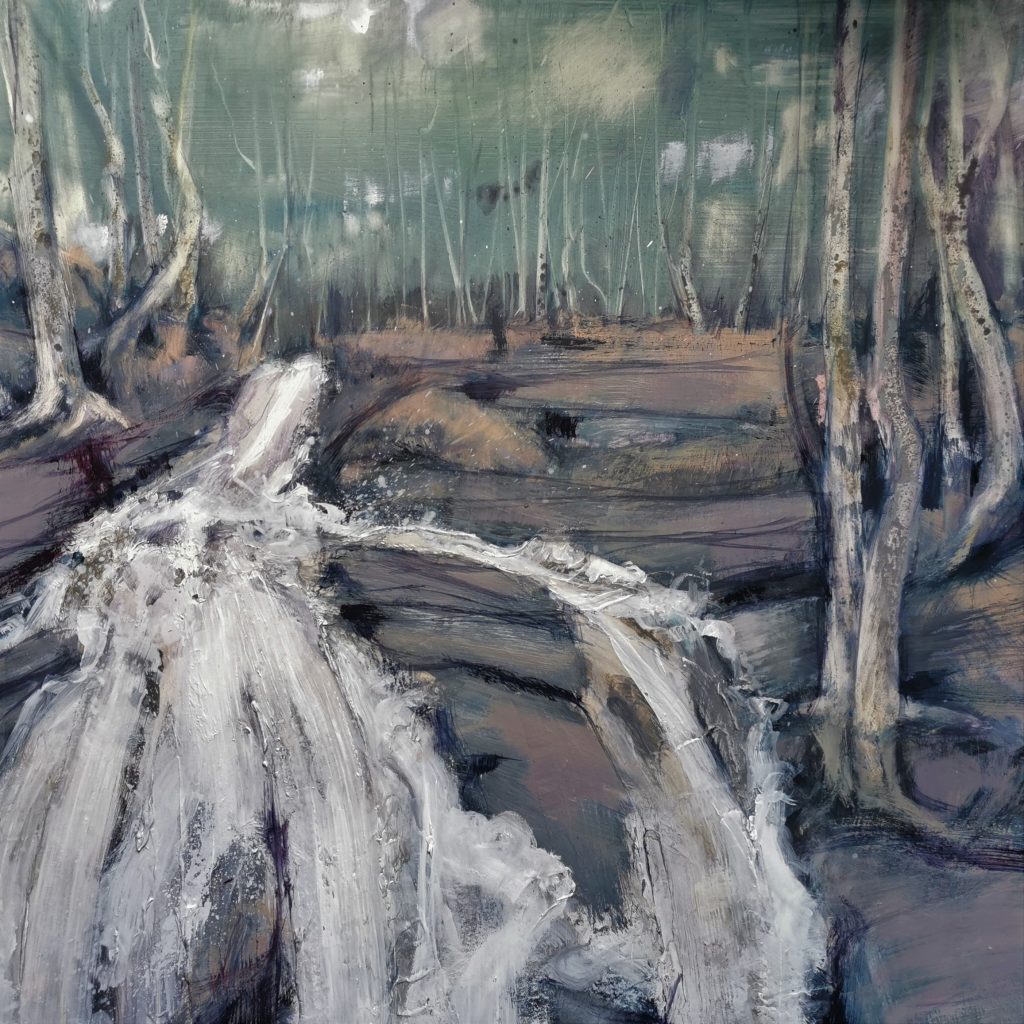 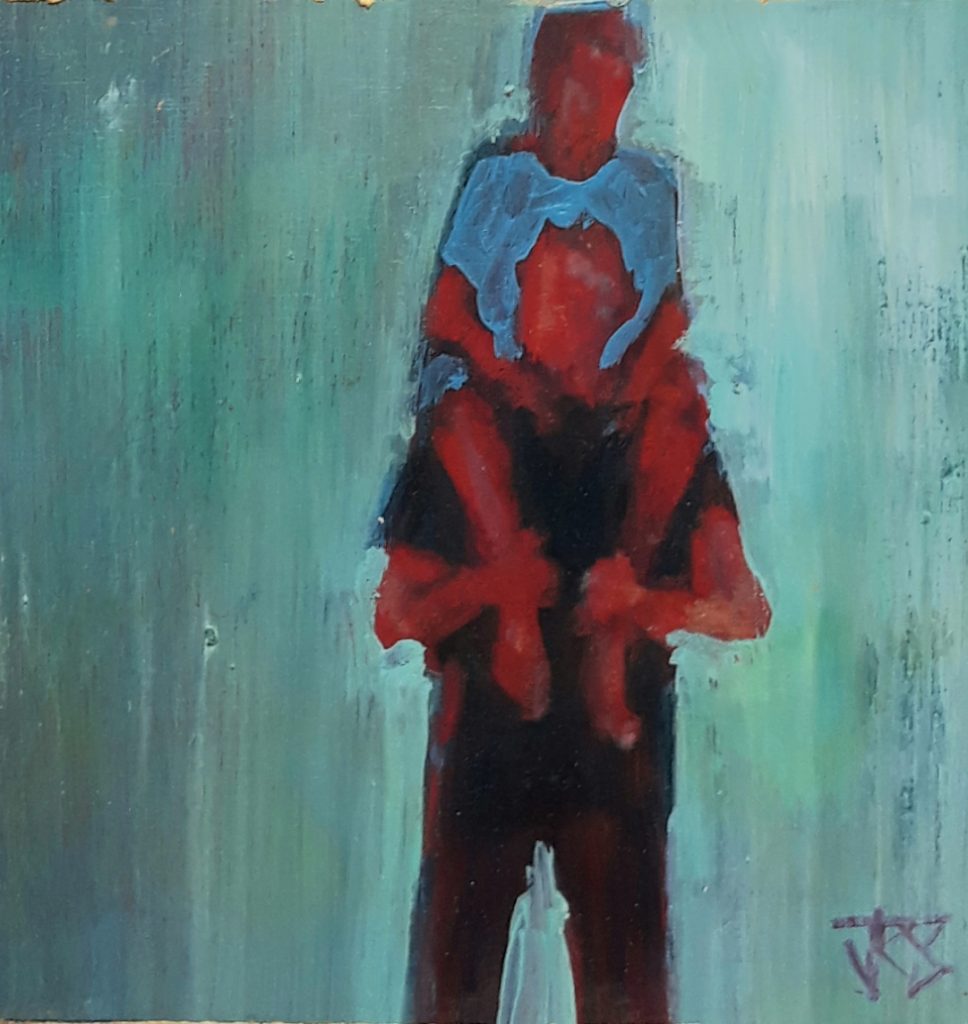 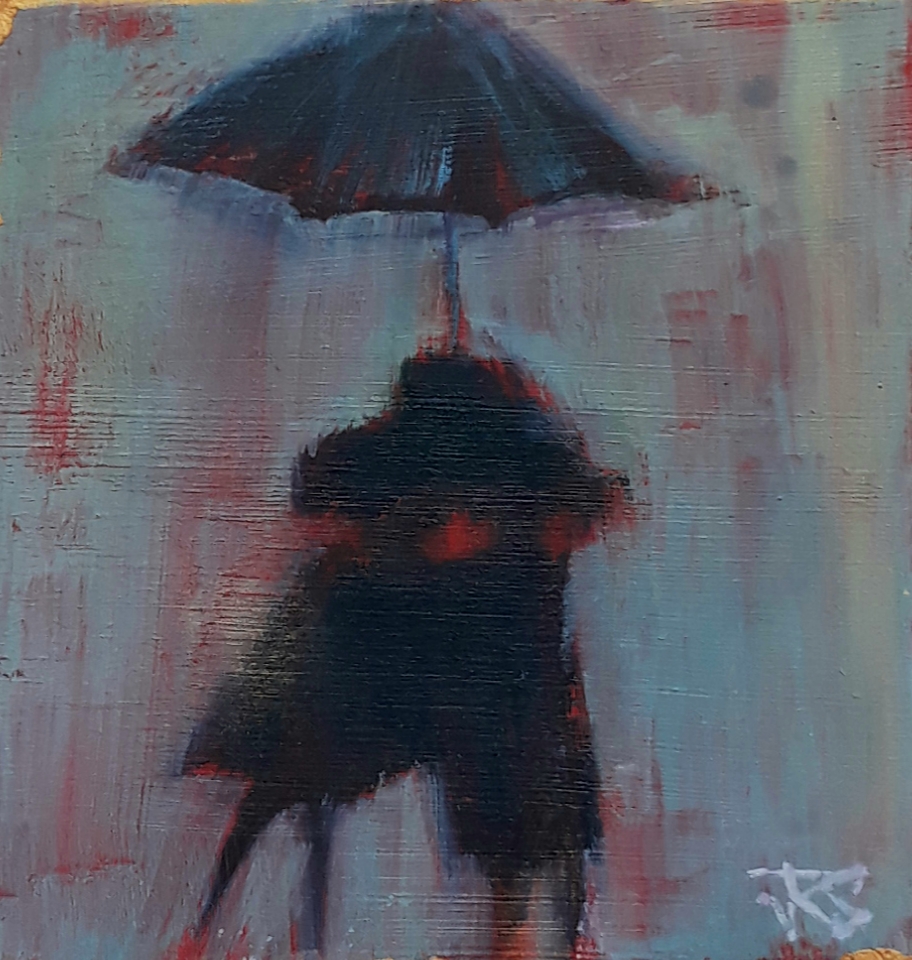 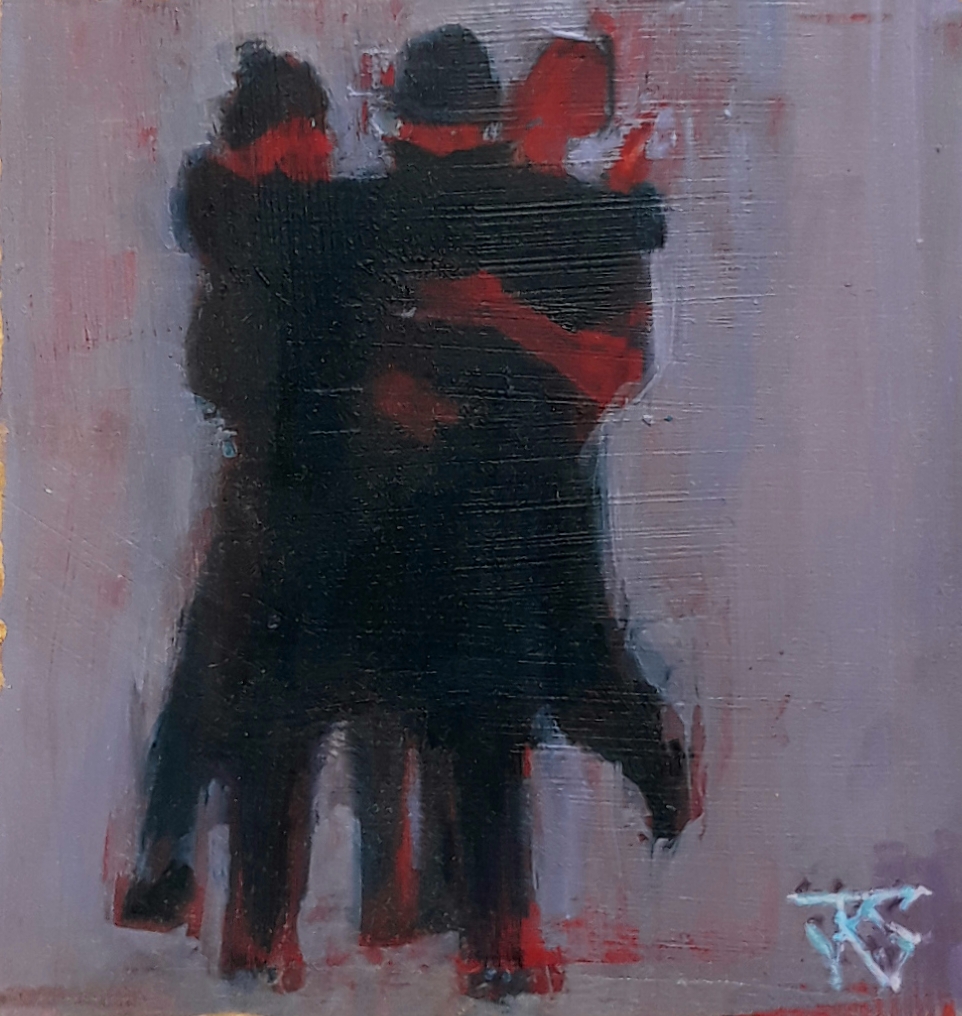