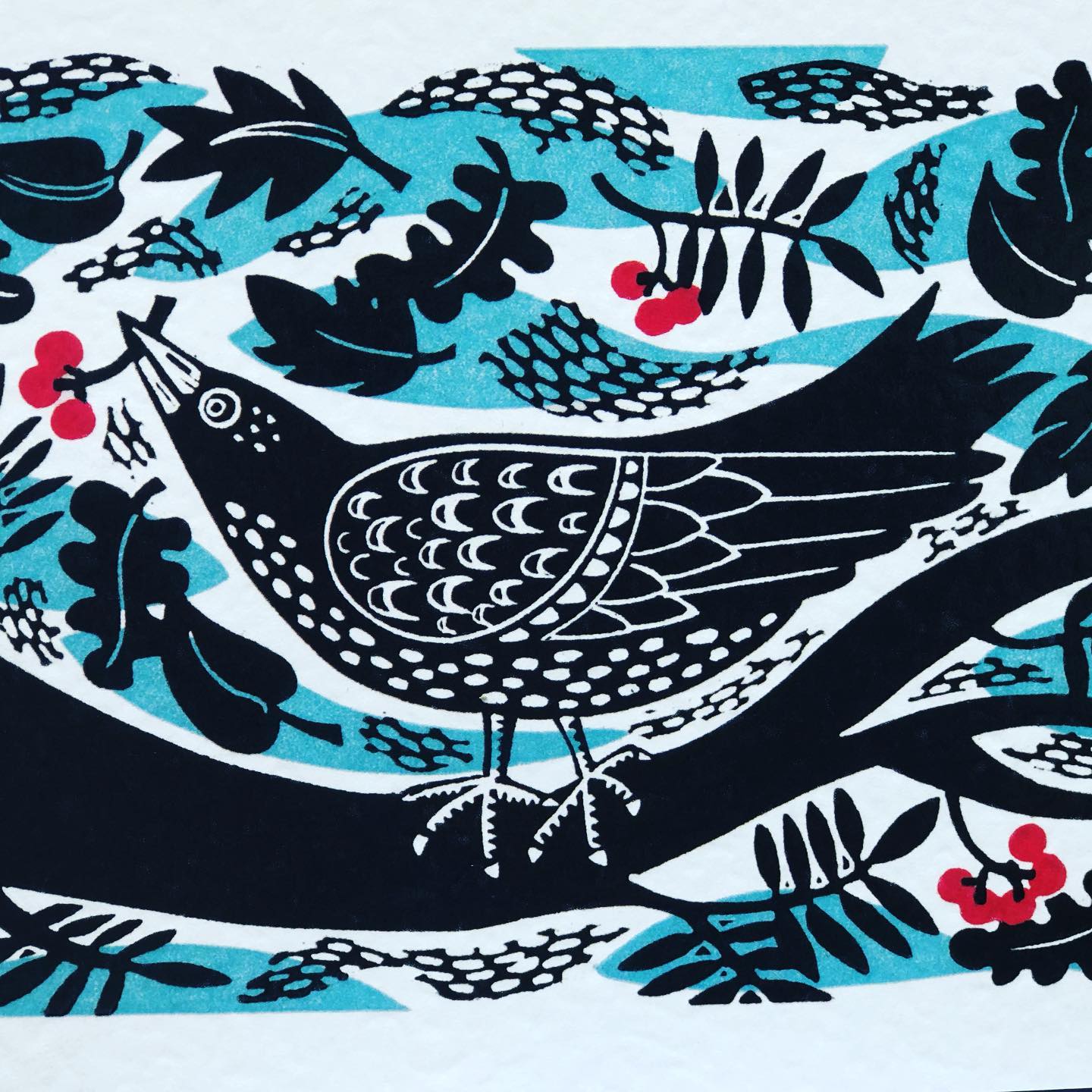 After graduating in 1986 from Duncan of Jordanstone with BA hons in design, illustration and printmaking, Linda Farquharson worked for several years as a commercial illustrator undertaking commissions for design and advertising companies using her printmaking skills. In 1990 she purchased and restored a Columbian press, which has pride of place in her bothy studio.

In 1988 she had her first solo exhibition and has continued to exhibit throughout the UK ever since and has won numerous awards including the 2020 Fresh Awards illustration Gold winner for Royal Mail “Romantic Poet” stamps.