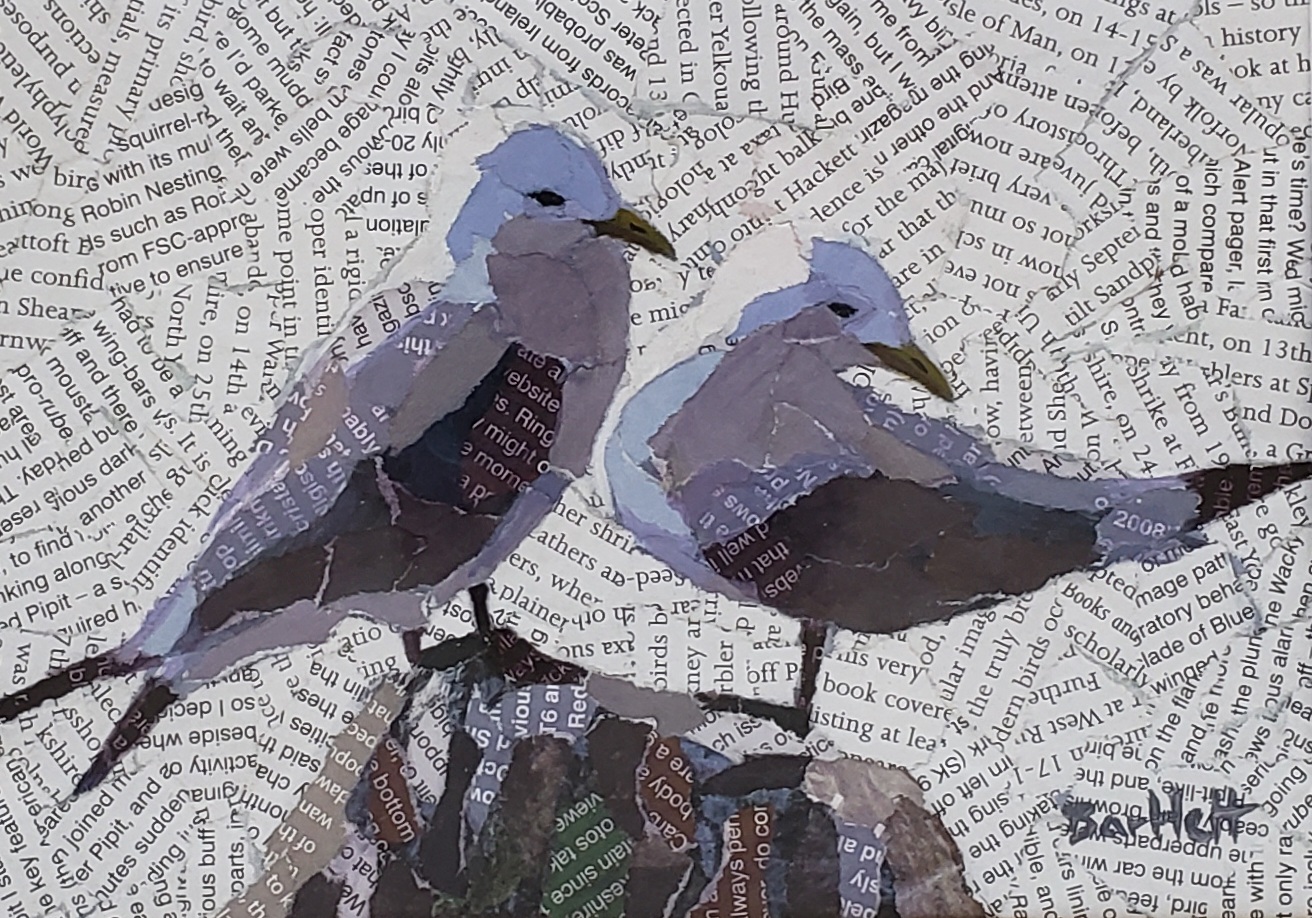 Painting for a living allows Paul the time and opportunity to enjoy his passion for nature and the outdoors. His other pastimes include climbing mountains and kayaking. He lives in St Andrews with his partner and their three children. 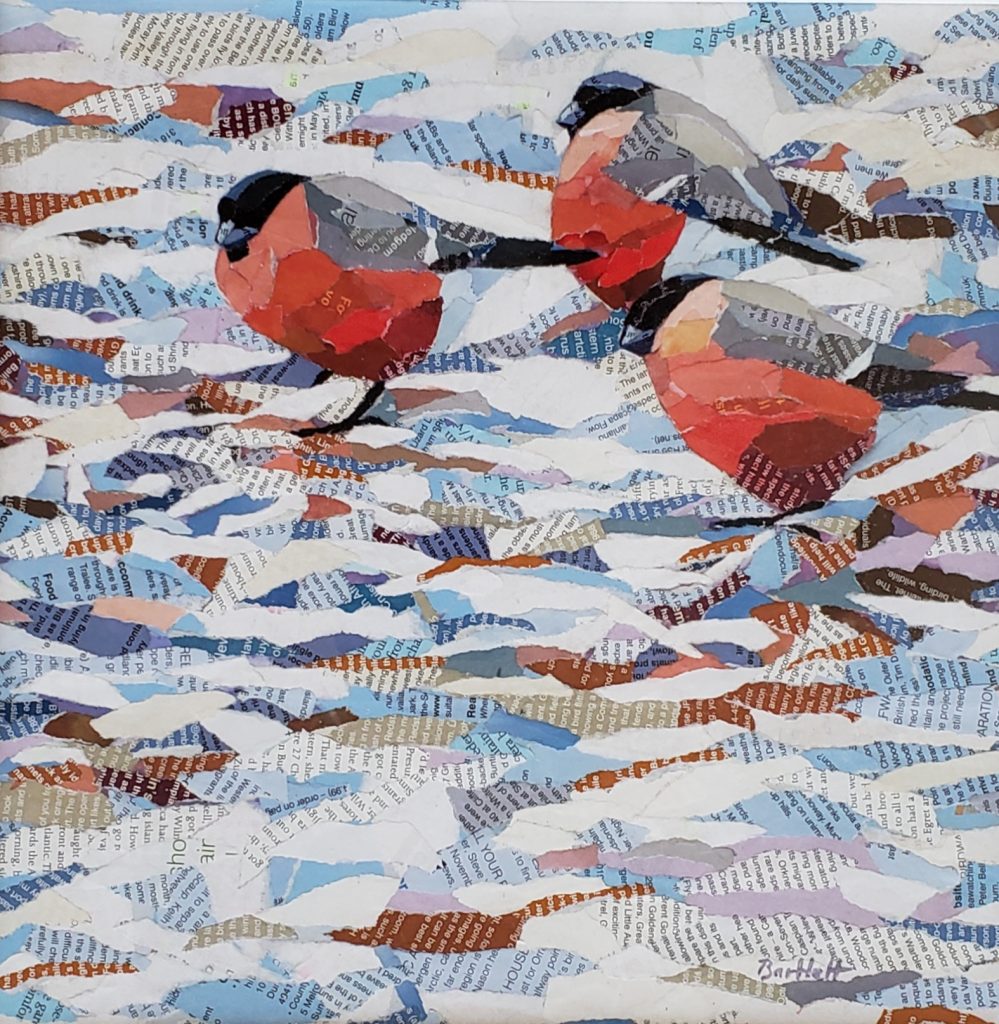 On The Winter StubbleMixed media
£550
Sold 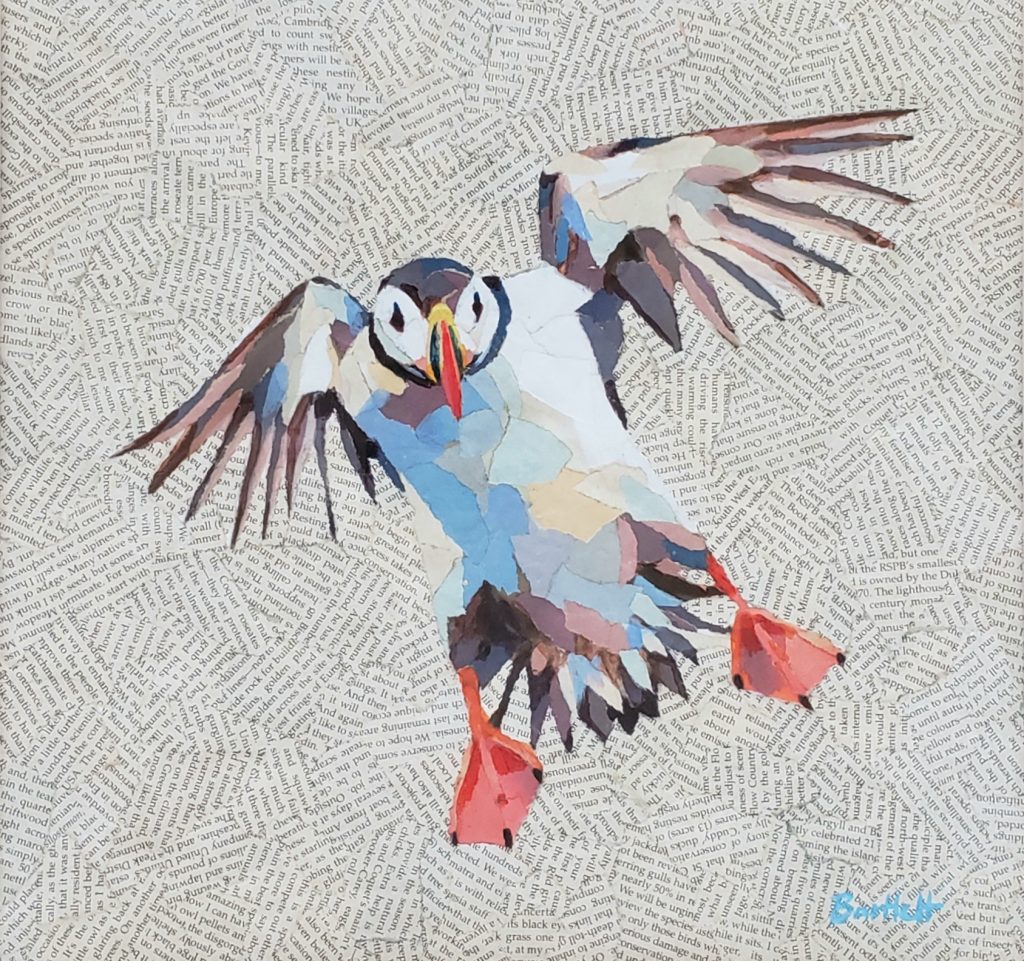 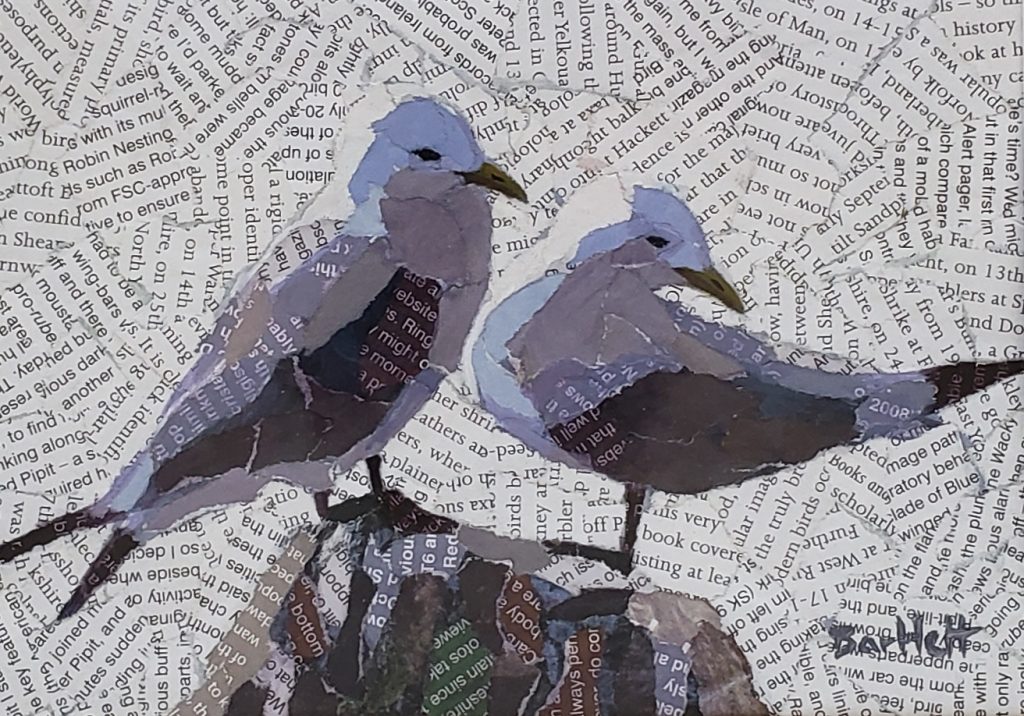 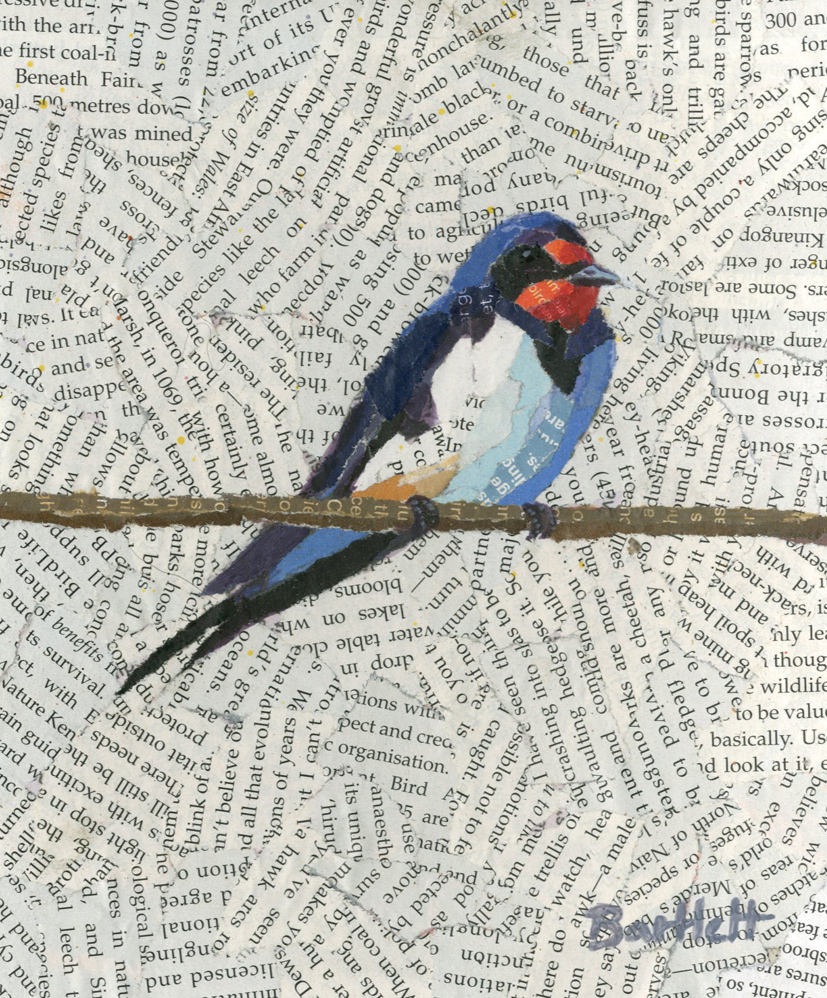