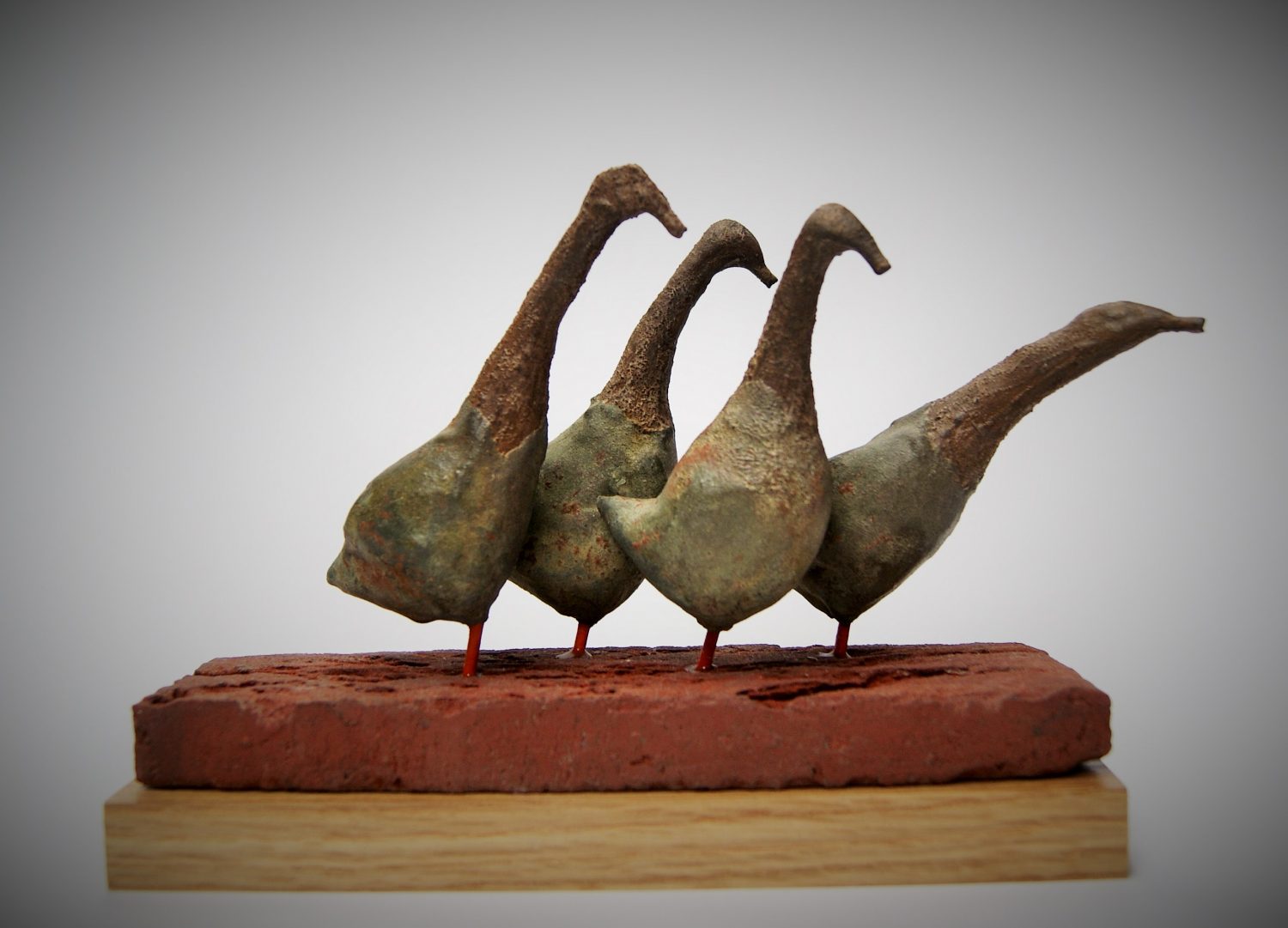 Self taught artist Robin lived and worked in Scotland for over two decades before a move to Hexham, Northumberland in 2015 enabled him to concentrate full time on his passion for sculpting.

Much of Robin’s inspiration is attributed to a connection and respect with the rural environment. His work mainly features birds and animals placing an emphasis on movement, expression, posture and mannerisms.

He sculpts in mixed media with each unique piece being individually hand built predominantly using a metal modified epoxy clay alongside a diverse variety of materials including metal fillers, variegated silver and gold leaf and native hardwoods. Each sculpture starts as an armature which is then built up in layers, with each enabling the execution of finer details. 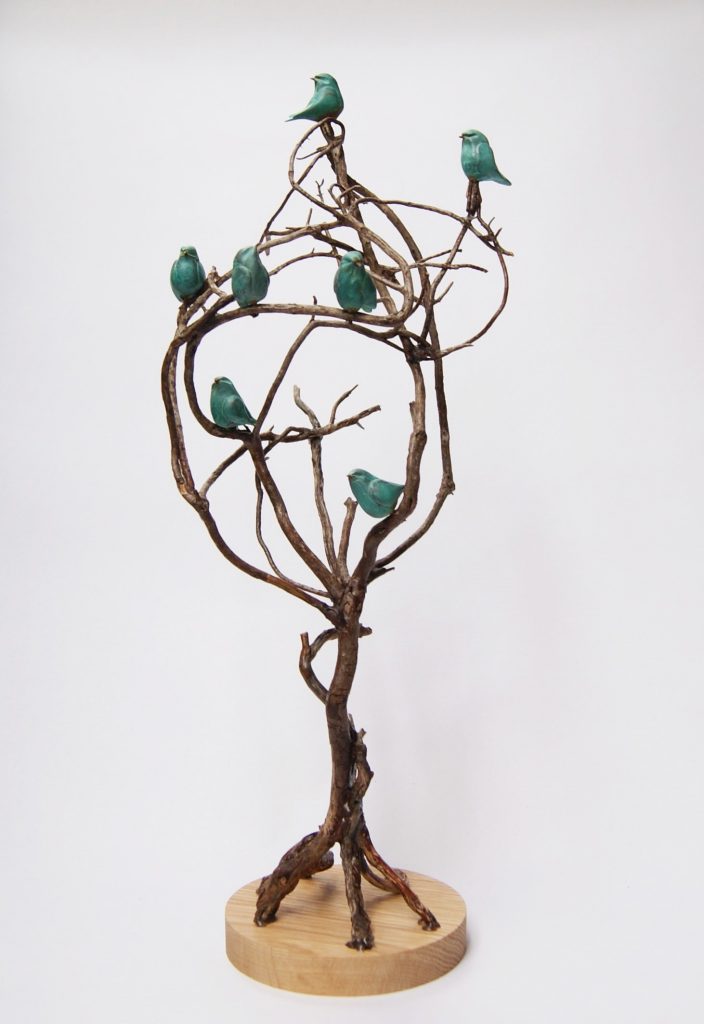 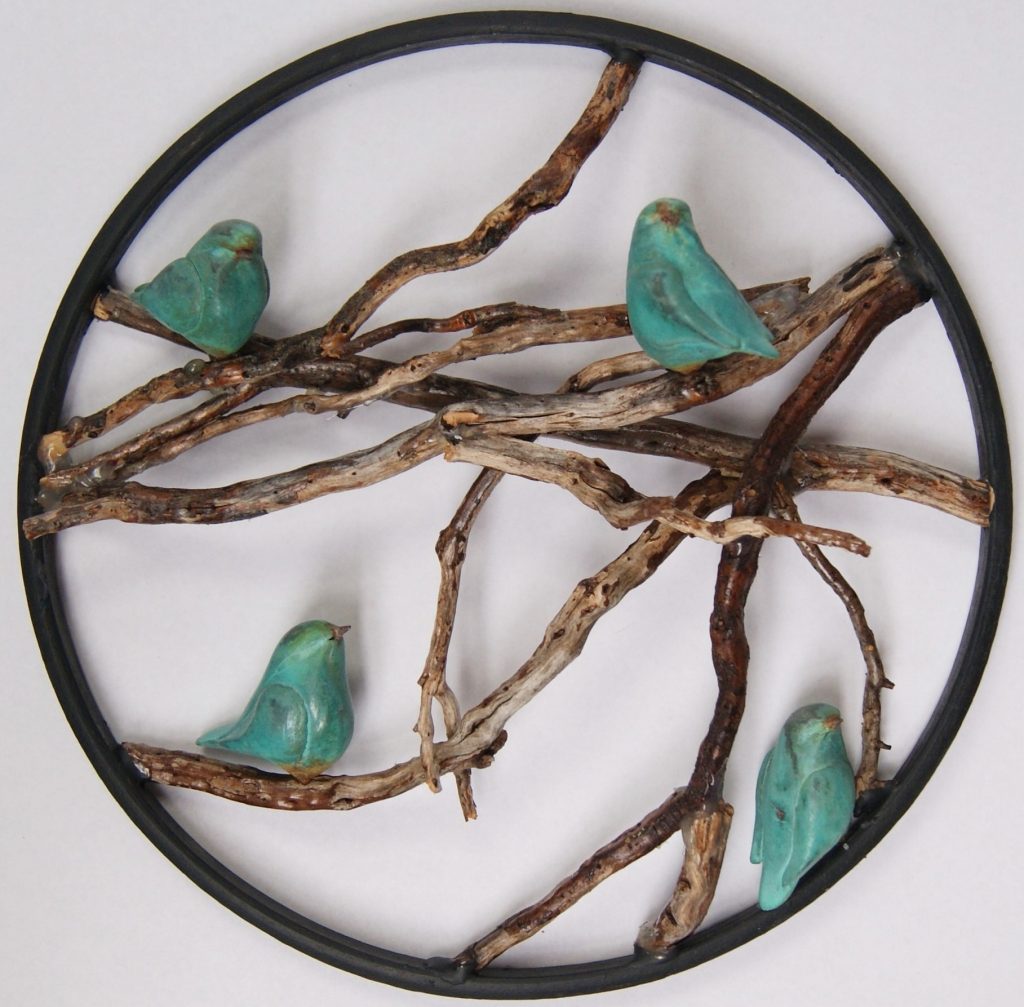 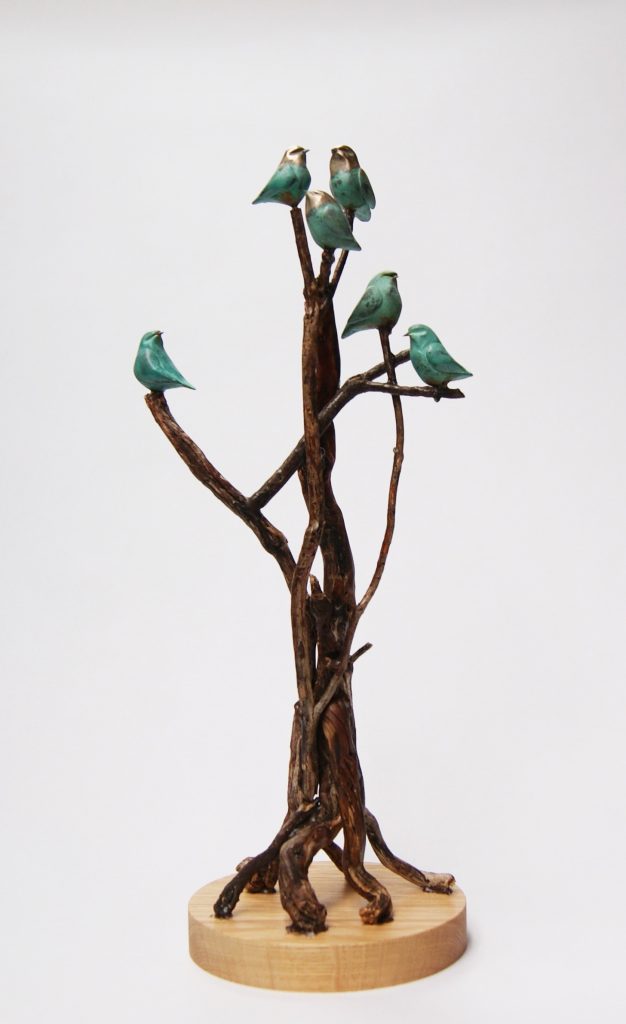 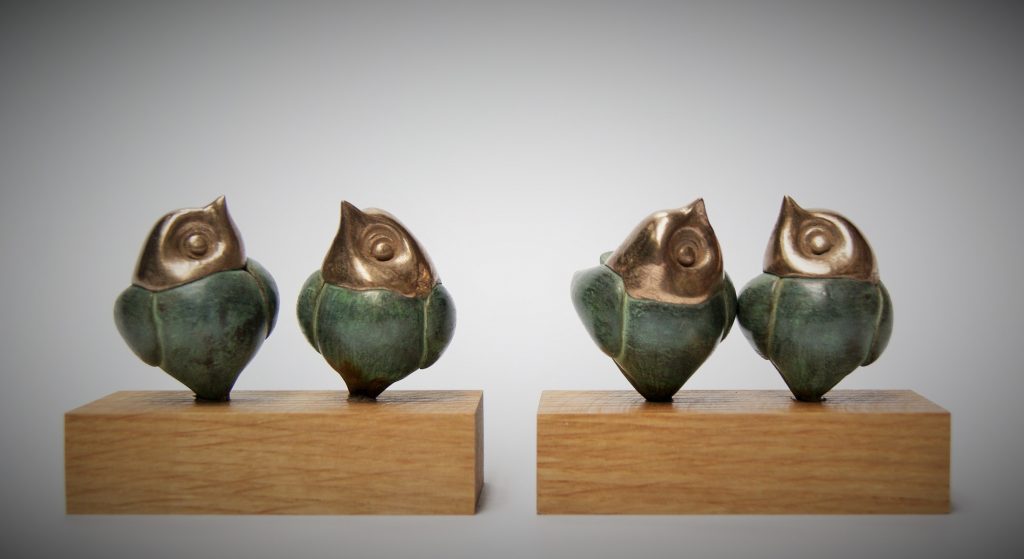 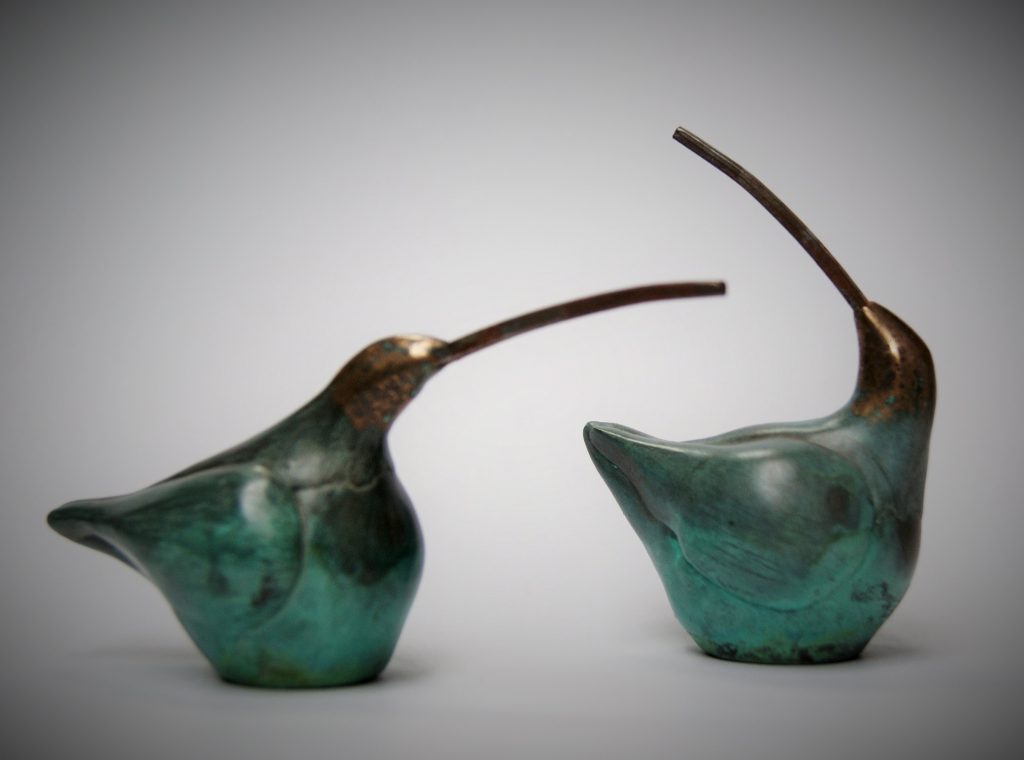 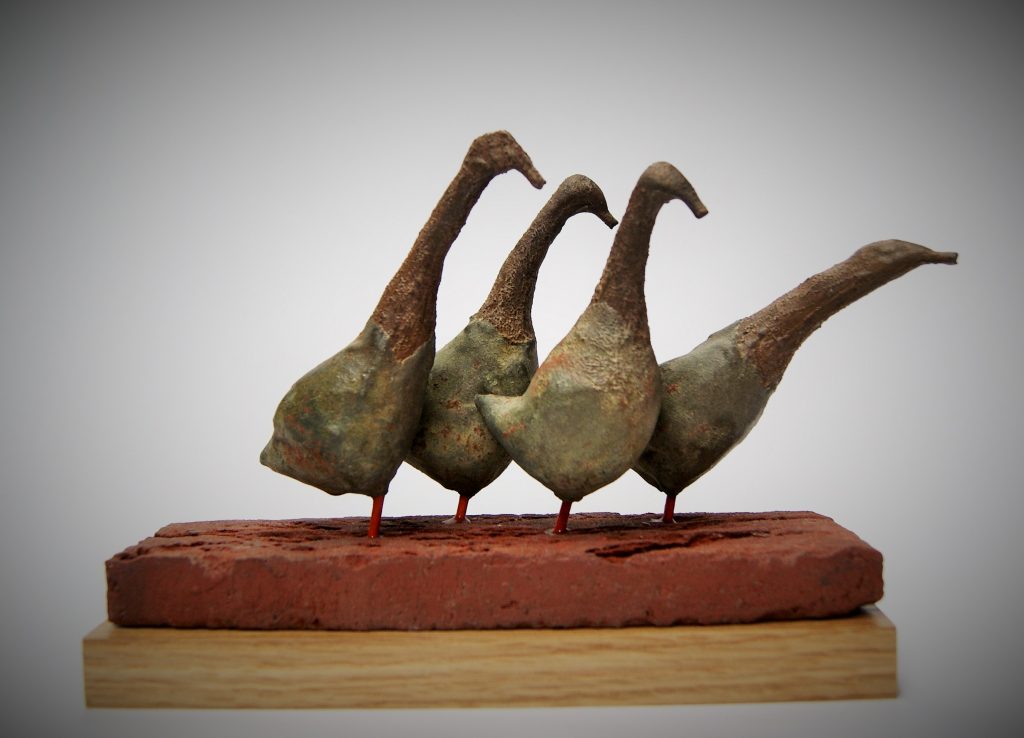 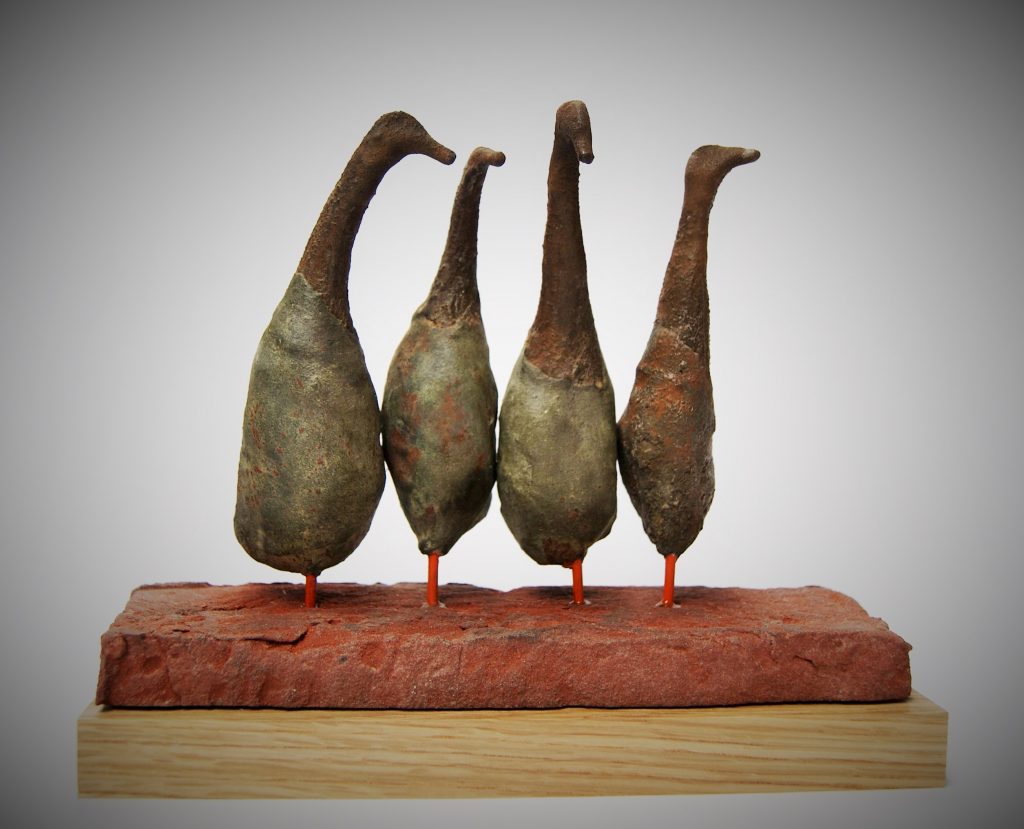